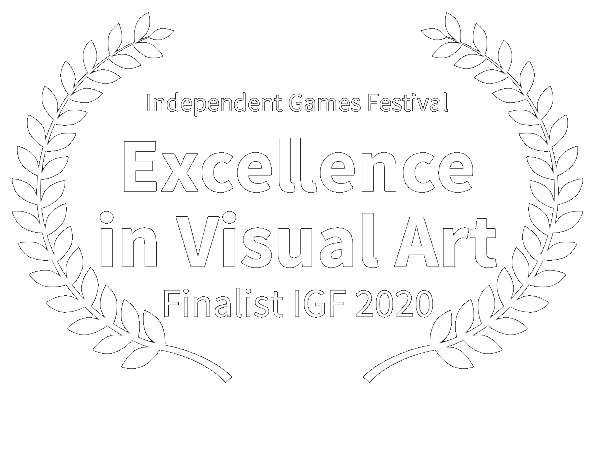 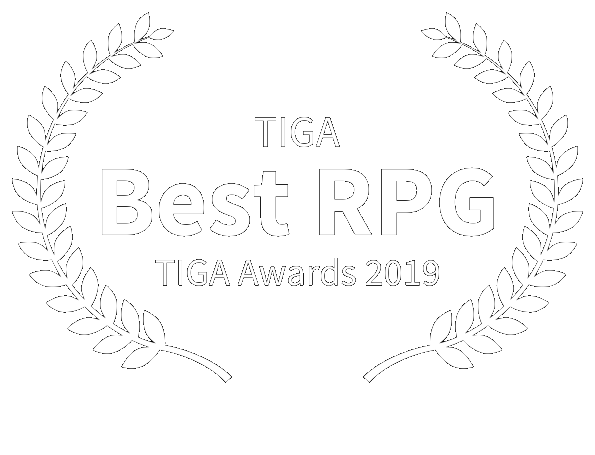 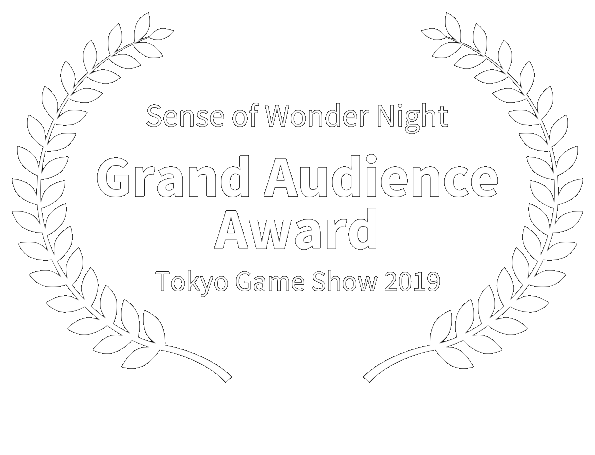 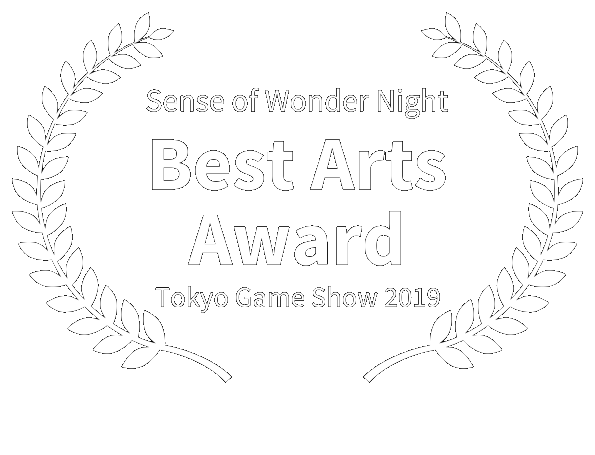 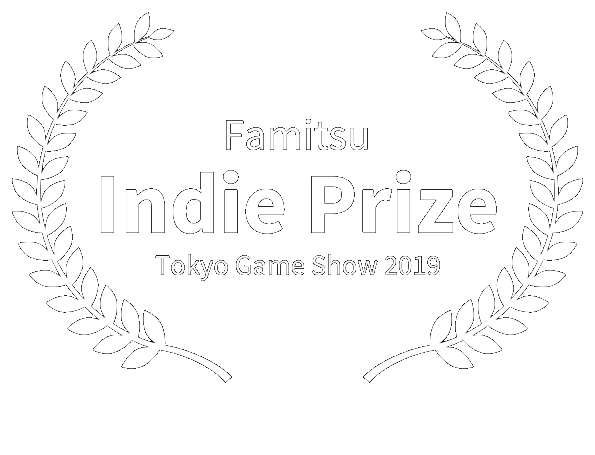 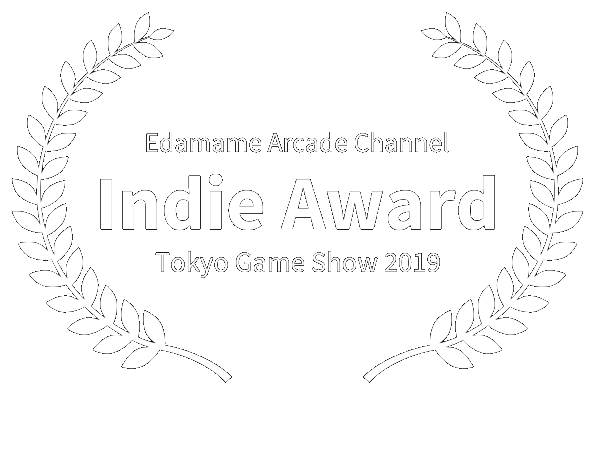 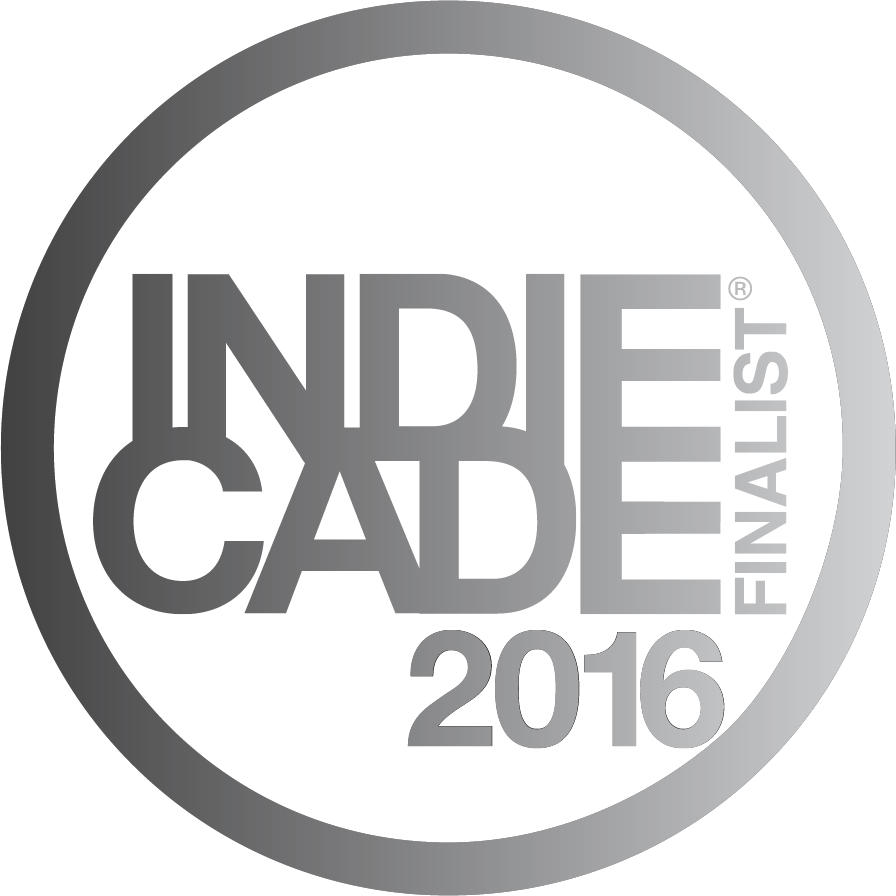 “We expect to be in Early Access for about one year.*

*Developer Note (2021): Since releasing into Early Access, we have experienced many real-life obstacles and roadblocks that have delayed overall development (as has happened to many teams over the past couple years). We appreciate the understanding and support of our players as we strive to bring the game to its final vision.”

“The primary story arc is done and the game is running well. If you are dashing from one game to the next, then Stone Story currently delivers a solid 8 hours of fun. However, if you really enjoy the experience and would like to stay, there is a ton of replay value, with different strategies to explore, interesting boss designs and 11 levels of difficulty per location.*

*Developer Update (2021): Since releasing into Early Access, we've added all-new items, enemies, scripting features, difficulty levels, mechanics, and systems that have further expanded what Stone Story RPG has to offer. Our next big addition is the Quest system, which will bring a whole host of new adventures for players to embark on.”