Stake out your territory, scavenge for food, and beat the elements* during Steam Survival Fest, live now and featuring discounts, demos, and upcoming releases for survival games of all kinds!

*”Elements” is, of course, the polite word for “holy crap there are a lot of things to survive in games,” from the typical environmental situations to supernatural beings, with a whole lot more in between. Can you survive everything the Steam Survival Fest games might throw at you? There's only one way to find out!


After crossing the midpoint of 2022, we're pleased to announce Steam's Top Releases for the month of June. As always, we look at every release for the month, highlighting the Top 20 games and Top 5 DLC releases based on their first two weeks of revenue. We also highlight the top 5 free-to-play games, ranked by the number of unique players they acquired after launch.

Back to the '90s
With appearances by the Teenage Mutant Ninja Turtles, Sonic the Hedgehog, Cloud Strife, and others, many of June's Top Releases seemingly emerged from a '90s time machine. Some are remastered and reimagined versions of their decades-old counterparts, while others represent brand new new entries in their respective universes. Players of the originals are sure to recognize familiar gameplay elements, beloved characters, and memorable storylines, but old and new players alike will appreciate the modern polish, added features, and brand new content that is anything but dated. So if you're short on quarters or can't find an your old game cartridges, take a look at June's Top Releases for a healthy does of the '90s.

Friend and Foe?
June's Top Releases bring no shortage of exciting multiplayer offerings. Whether uniting players together for survival or pitting them against one another in epic struggle, roughly two thirds of June's Top Releases support a variety of multiplayer modes. For players who thrive when working together, June's co-op choices are as exciting as they are varied: team up to survive a perilous aquatic voyage in Raft; enjoy the near endless combination of heroes, weapons, and magic in Tiny Tina's Wonderland; or work together to write your own unique summer camp horror story in The Quarry.

If your efforts to cooperate fall short, June also presents a variety of PvP options to help settle any conflict: battle your friends in the medieval fray with Chivalry 2; leave the warm-up lap behind with the latest Formula 1 offering F1® 22; or put your combos to the test with any one of ten classic fighters from the Capcom Fighting Collection.

New Devs
Finally, we'd like to congratulate the teams who are shipping a game on Steam for the first time. A huge amount of work goes into to making a Top Release, and these teams did it with their first launch on Steam. A big welcome and congrats go out to these successful Steam debuts.

Get up, get moving (safely!), and join Steam VR Fest, a celebration of games that drop players face-first into their favorite worlds. With thousands of VR titles on Steam, we're excited to host this event celebrating the world of virtual reality. Starting Monday, explore games that support VR, take advantage of some sweet discounts, and—if you’re the look-ahead type—try out some demos of upcoming VR games on Steam!

As if scoring deals wasn’t fun enough, this year one of our friends acquaintances paid us a visit and just might have offerings of his own. Think trading cards, badges, and good old-fashioned funny business from our sort-of-buddy Clorthax, someone we hope to never see again.

Check out the official Steam Summer Sale trailer above, then head on over to the sale itself, where the deals and the fun are HOT HOT HOT.

Too many summer references for one blog post? Probably. Too much fun for one sale? NEVER. 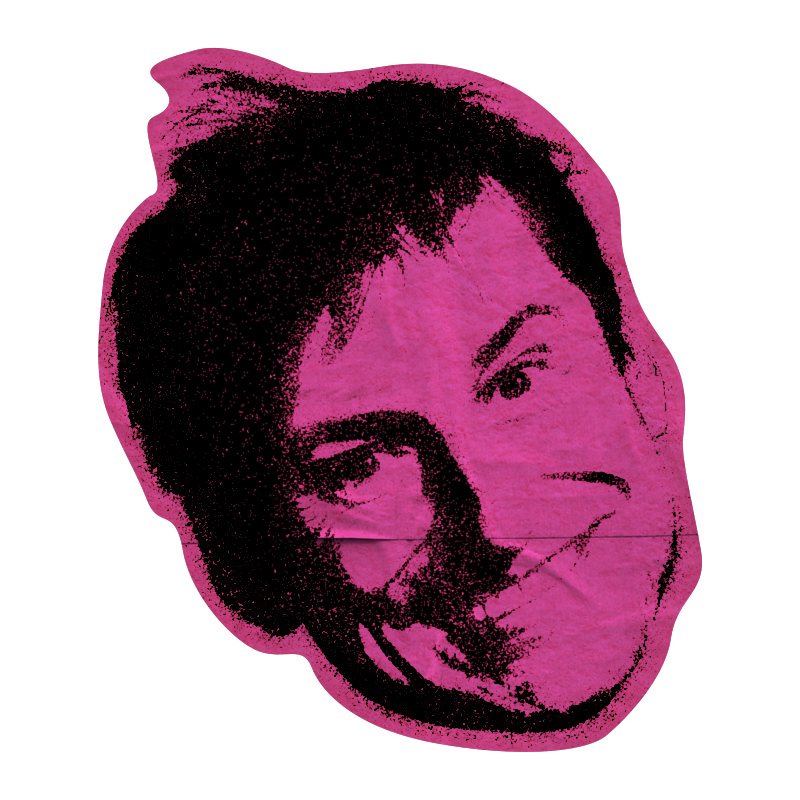 -The Steam Team (and, sigh, this guy)