Famos Village was a peaceful, growing trading hub until the cave to the demon world opened. Now the village is beset by foreign monsters, with some even entering at night to prey on unsuspecting passersby.

Play as an experienced adventurer, who had set out to smite the source of the demonification, but was defeated and had lost all of his powers and memories. Now back at square one and with only a vague idea of who he is, he must challenge the deadly ruins to regain his strength and once again do battle with the powerful demons inhabiting them.

Adventure through randomly generated dungeons, gathering different weapons along the way to better face the beasts within. If violence isn't your cup of tea, you might be able to resolve encounters with more intelligent monsters peacefully, though some won't be agreeable. Don't expect bats or slimes to be receptive to diplomacy!

While in town, upgrade your gear, take on quests, and befriend the populace! Depending on your relationships with different characters, you can ask them to join you on your adventures, with everyone having different skills to aid you. Of course, having more people to manage can sometimes be more trouble than it's worth...

With tons of quests to tackle, a huge cast of characters, and music by the renowned composer Shade, it's no wonder Dungeon Town is arguably one of the finest Japanese indie dungeon crawlers! 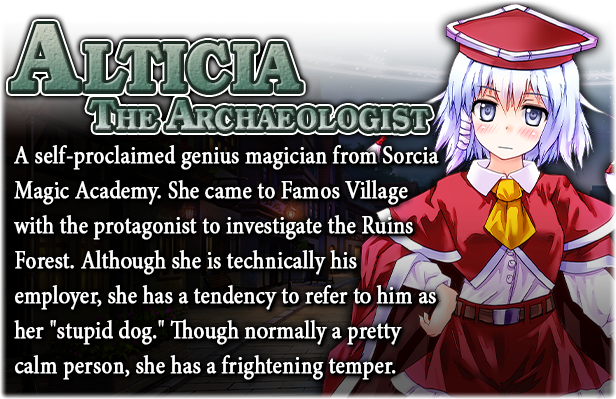 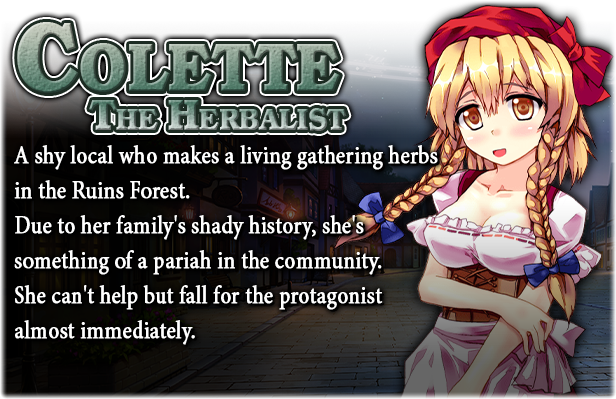 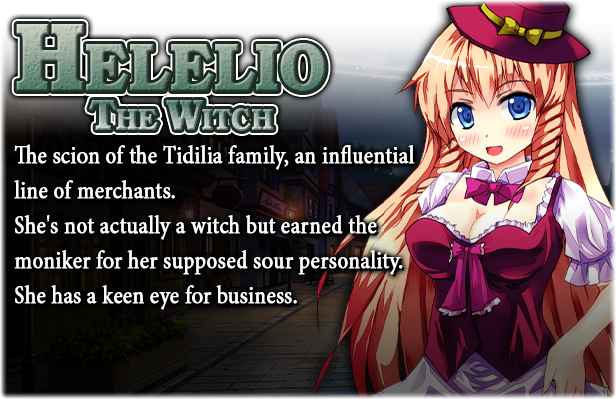 Randomly Generated Dungeons
As every dungeon in the game has randomly generated layouts and loot, the adventure will remain fresh even across multiple playthroughs.

In-depth Battle System
Monsters have resistances to different damage types, and some can be reasoned with! Use all of the tools at your disposal to seize victory!

A Large Ensemble Cast of Characters
From barmaids to priestesses and haughty nobles, there are plenty of characters to meet and befriend! Many can also join you on your adventure!

Plethora of Quests
The villagers of Famos have plenty of troubles for you to alleviate, and depending on your approach, some of their fates might change...