Book of Demons
Developer
Thing Trunk
Publisher
Thing Trunk
Book of Demons is a Hack & Slash in which YOU decide the length of quests. Wield magic cards instead of weapons and slay the armies of darkness in the dungeons below the Old Cathedral. Save the terror-stricken Paperverse from the clutches of the Archdemon himself!
All Reviews:
Very Positive (8,189) * - 91% of the 8,189 user reviews for this game are positive. 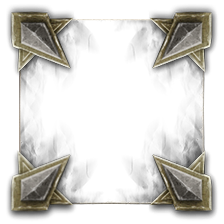 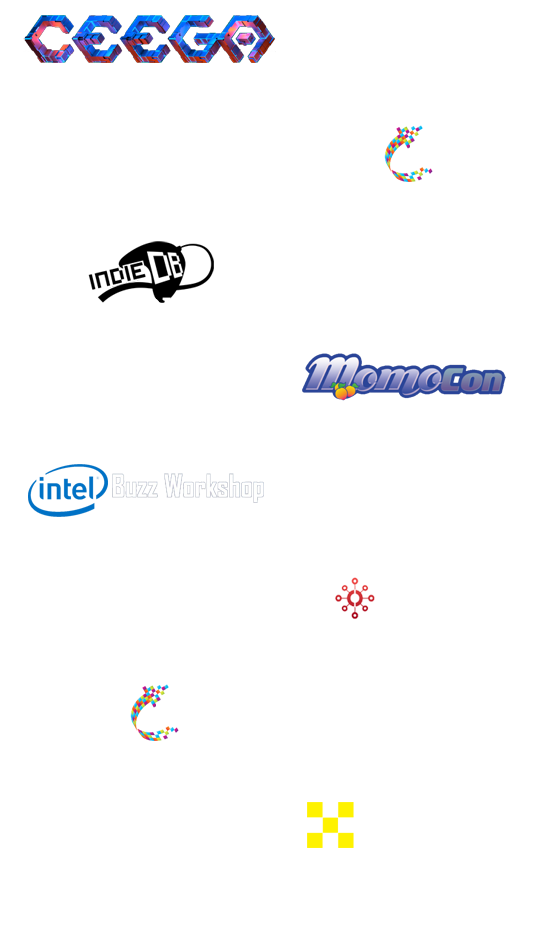 Check out the entire Thing Trunk franchise on Steam

197 Curators have reviewed this product. Click here to see them.