Psychic Guardian Super Splendor
Developer
No Future
Publisher
Kagura Games
After being captured by a mysterious group, university student Nagisa Kujo hears a voice in her head telling her she needs to escape. She also discovers that when she presses a button on her belt, she becomes clad in combat gear. With her newfound power, Nagisa fights to stop evil.
All Reviews:
Mostly Positive (112) - 71% of the 112 user reviews for this game are positive.
Release Date:
Developer:
No Future
Publisher:
Kagura Games
Tags
Popular user-defined tags for this product:
RPG Action Adventure Anime Indie Combat Female Protagonist JRPG Sexual Content RPGMaker Memes Hentai
+
Reviews
All Reviews:
Mostly Positive (71% of 112) All Time 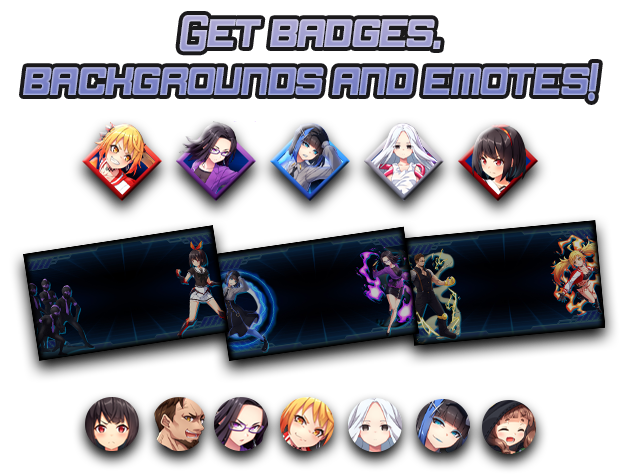 After suddenly being attacked by a mysterious organization, university student Nagisa Kujo wakes up in an unknown laboratory.

She hears the voice of a woman named Mitsuki inside her head who tells her that she’s been captured and must escape.

When Nagisa presses the button on her belt, she finds herself instantly clad in combat gear.

© Kagura Games and No Future, All Rights Reserved.