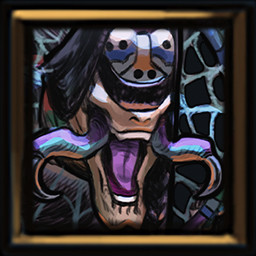 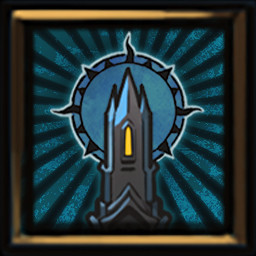 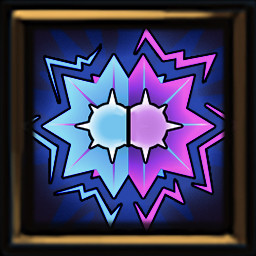 “In addition to Steam forums, we run the official Discord server and we're always happy to engage in discussions of how we can improve – or expand – the game. We update the game every month with quality-of-life improvements, and once every two months with new chapters and new mechanics. In this way, you’ll regularly have new challenges to try and new mechanics to sample – all the way towards the full release.”
Read more
Check out the entire Charlie Oscar franchise on Steam