Check out the entire League of Geeks franchise on Steam 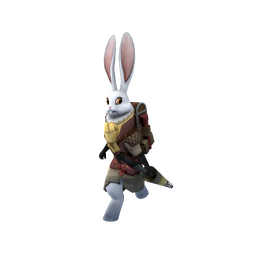 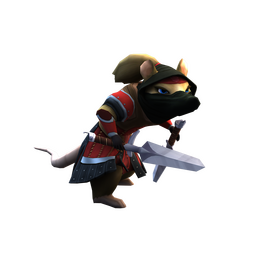 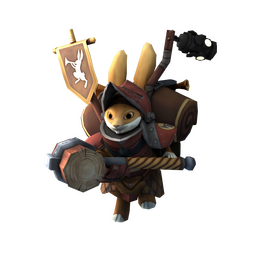 Also from League of Geeks

Our next game has been announced! If you enjoy turn-based strategy, digital board games, or backstabbing your friends in Armello, you'll love Solium Infernum. Wishlist now on Steam!

Officially launched in 2015, Armello has seen years of love and care, progressing and refining Armello's world and its intricate mechanics. By purchasing Armello today you are receiving additional content, features and improvements from dozens of updates and patches thoughout Armello's lifecycle, and all at the original launch price from 2015.

Hot Tip: For those interested in experiencing all Armello has to offer, including all Heroes, quests, clans, board skins and much more... the Armello - Collector's Edition Bundle is the complete Armello experience at the best value for money!

More from League of Geeks