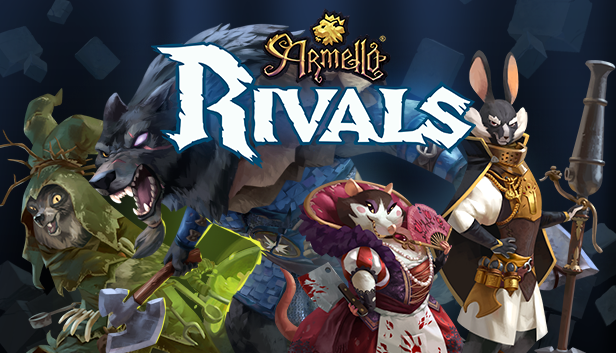 Rival Armello's original Heroes in their quest for the throne by taking charge of the Great Clans' misfits with this Hero pack! Includes four new playable Heroes, one new Amulet, and four new Rings! 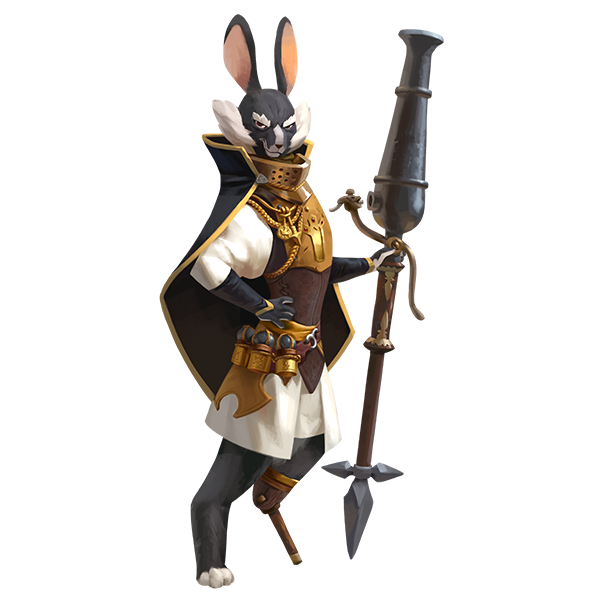 Once atop Rabbit nobility, a decorated general with a dangerous dash of senility. 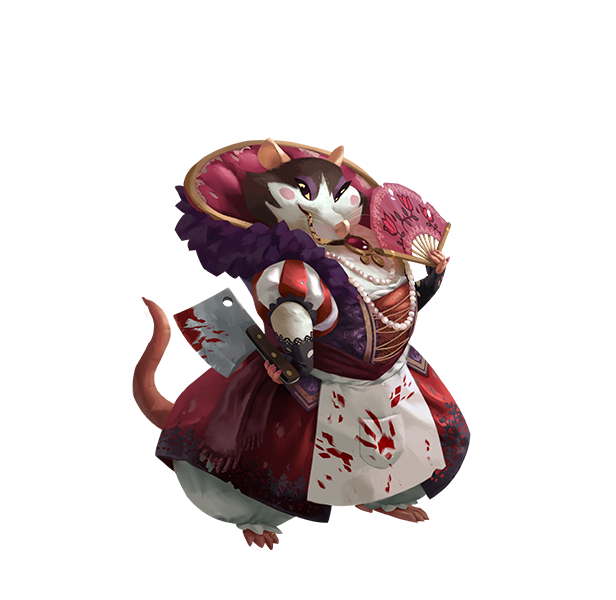 A devilish, double-crossing rat, with double the personality. 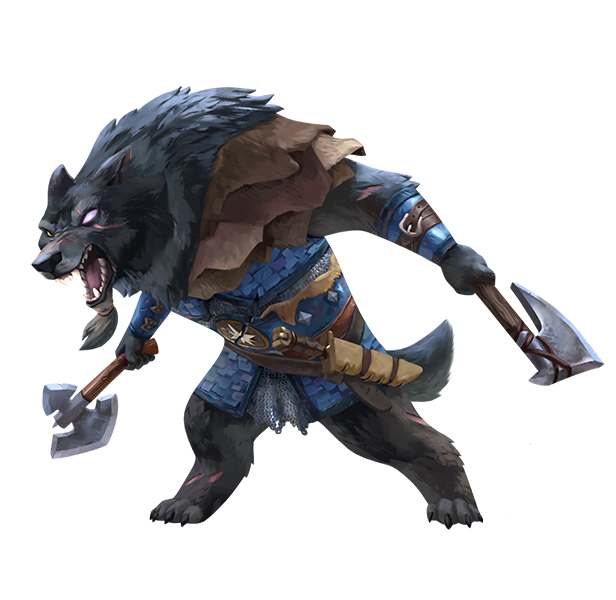 The exiled heir to the Wolf Clan throne. Savage and scorned. 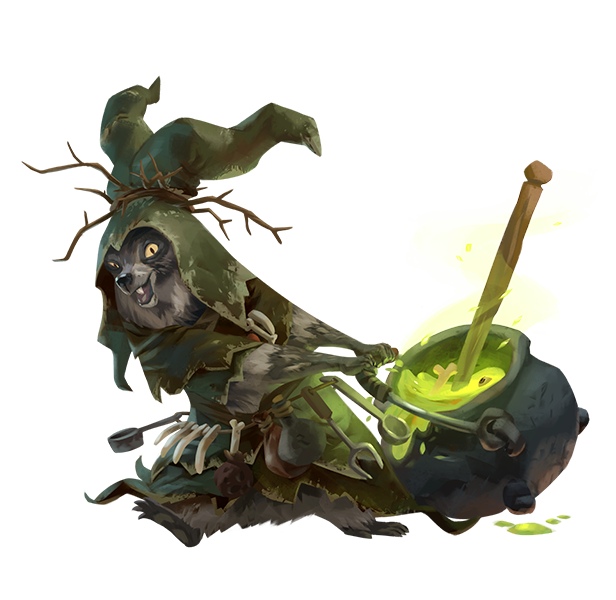 A curious old crone, dedicated to the ways of the Wyld... whatever the cost. 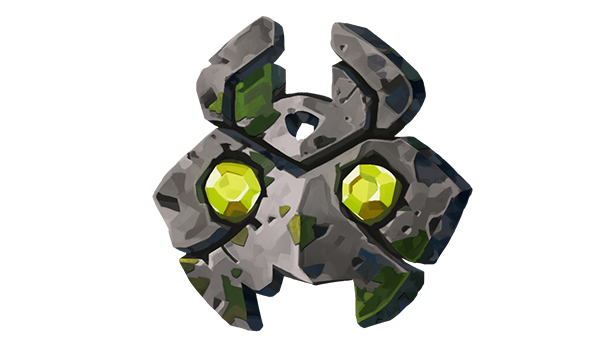 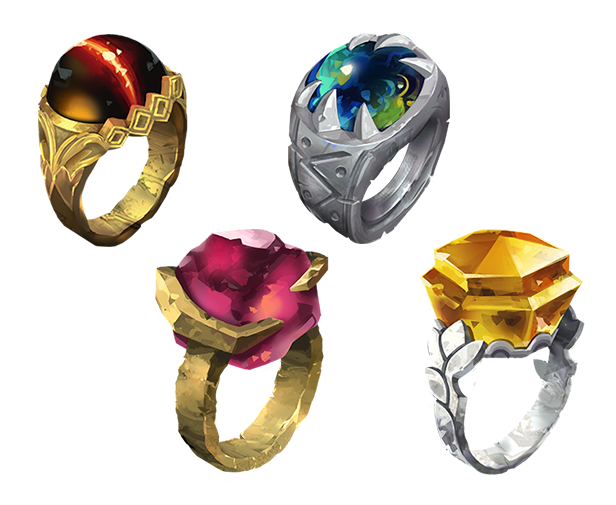