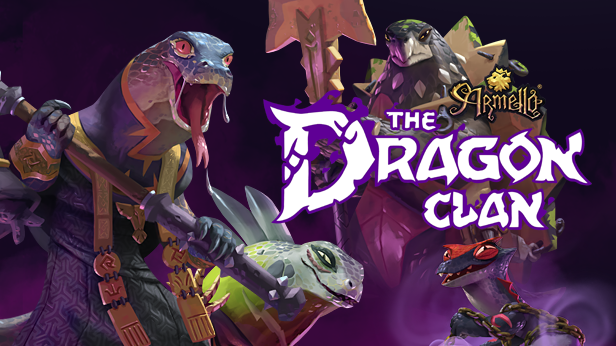 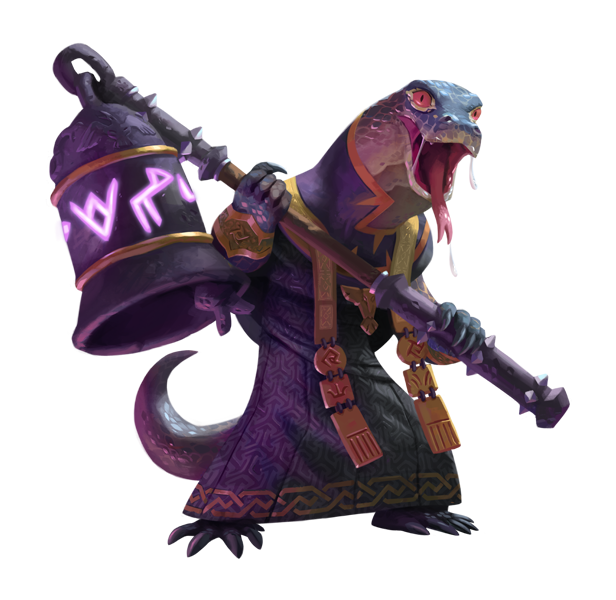 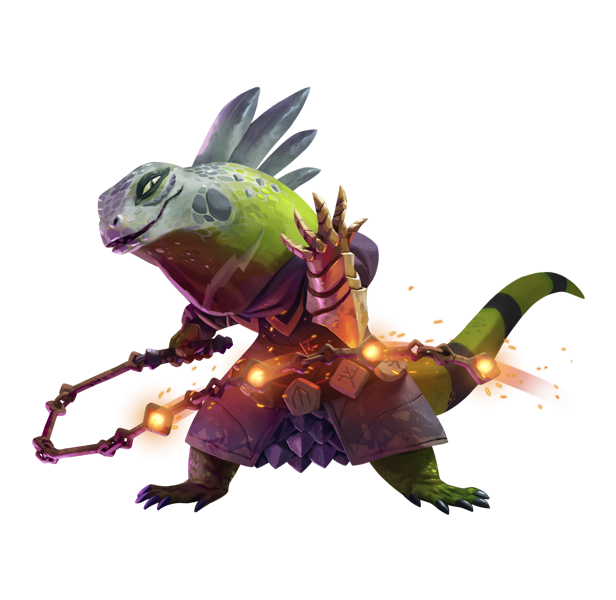 A member of the elite group of Druid hunters, she is the perfect weapon against the Wyld. 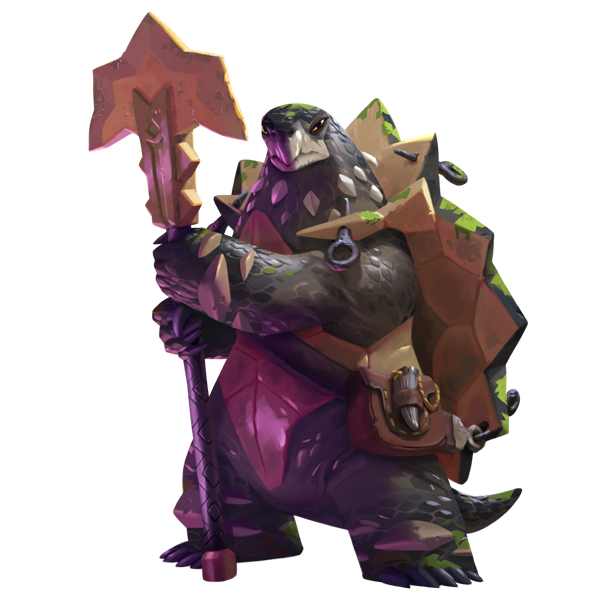 Likely the oldest creature in Armello, this ancient warrior still holds her oath to the Worm. 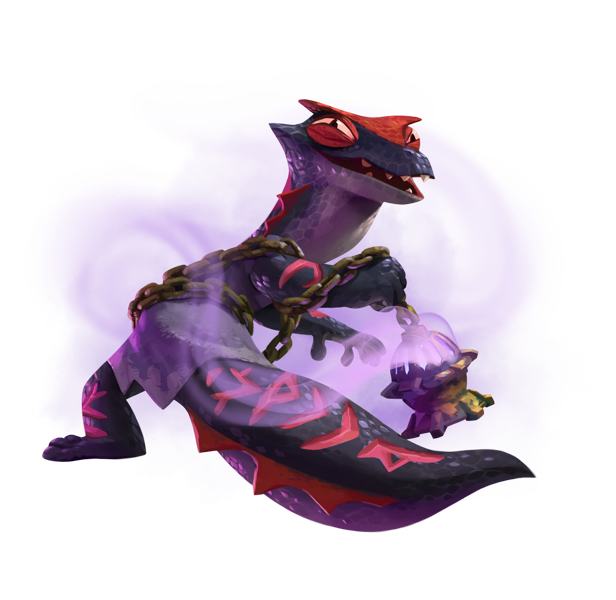 An illusionist devoted to The Worm who is as crafty as he is paranoid.

Continue The Dragons' pilgrimage back to Armello and carve new tales into stone. 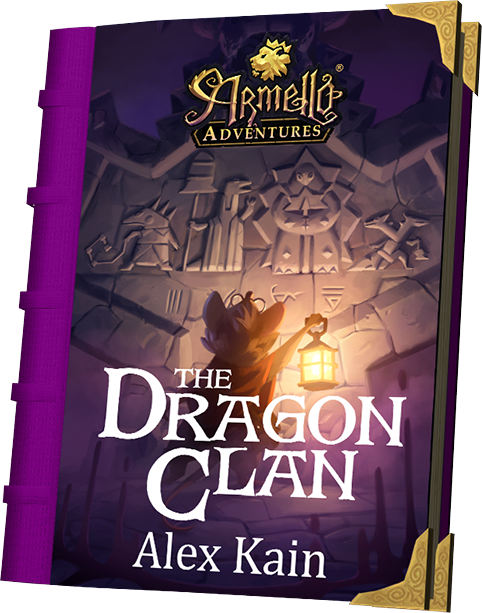 Get to know the members of the Dragon Clan and their intentions with The Dragon Clan Novella, written by Armello's returning author, Alex Kain. 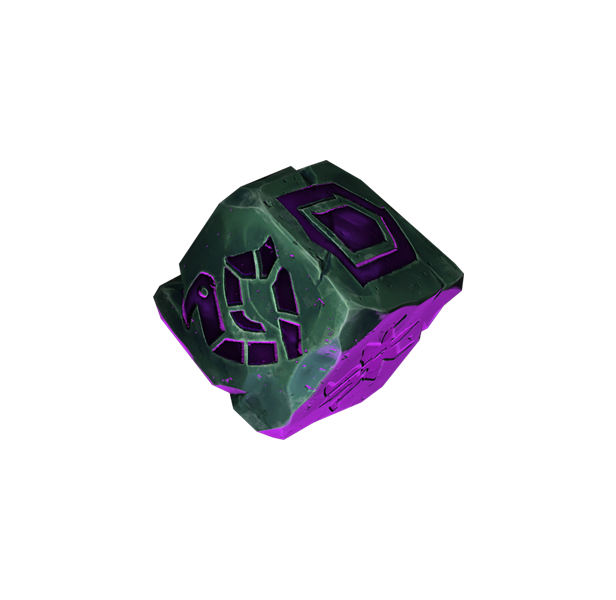 Show your allegiance to The Dragon Clan with the Dragon's Dice. 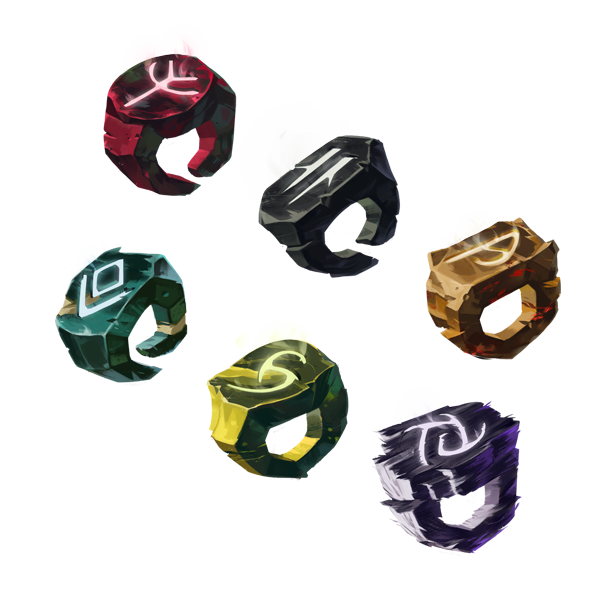 Explore a deep variety of strategy with six new Rings specific to Heroes of The Dragon Clan. 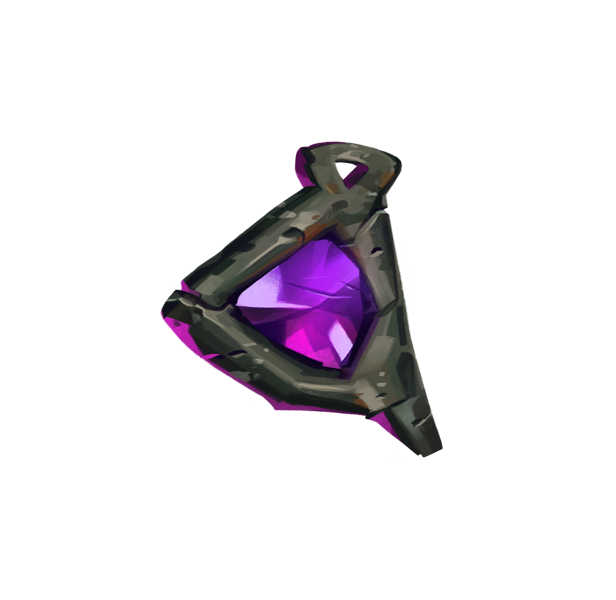 Add the Ruin Amulet to your collection, allowing any hero to embrace their dark side and become Armello's next villain.