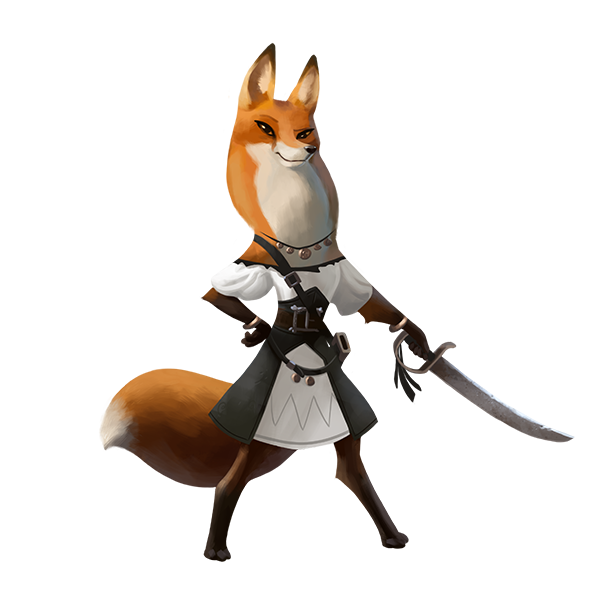 This fox is a natural leader. Charm, wit, and merciless determination. 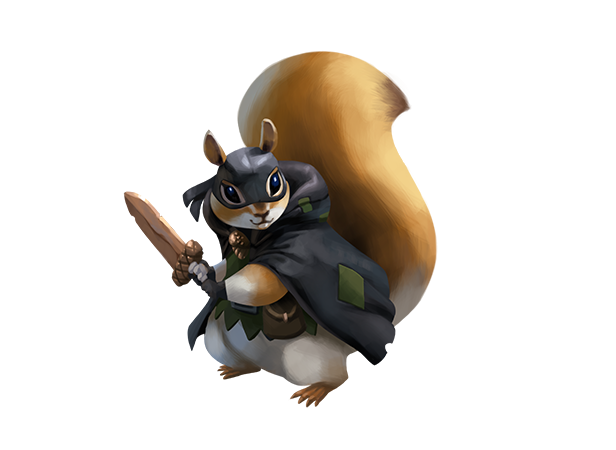 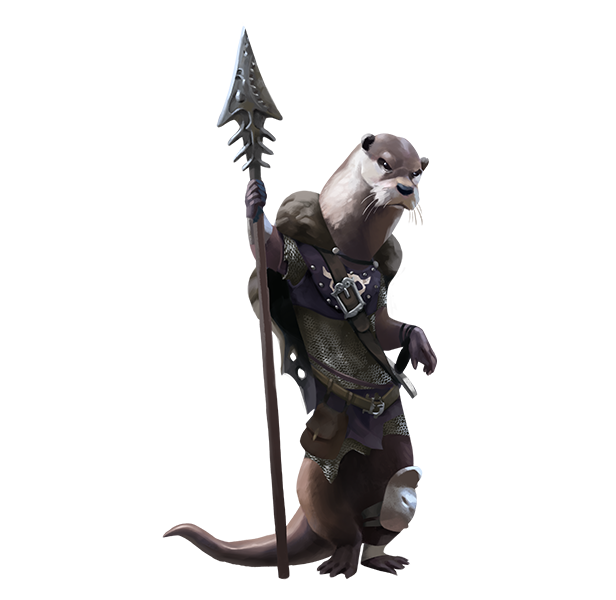 An otter motivated by nothing but revenge. Lives for the kill. 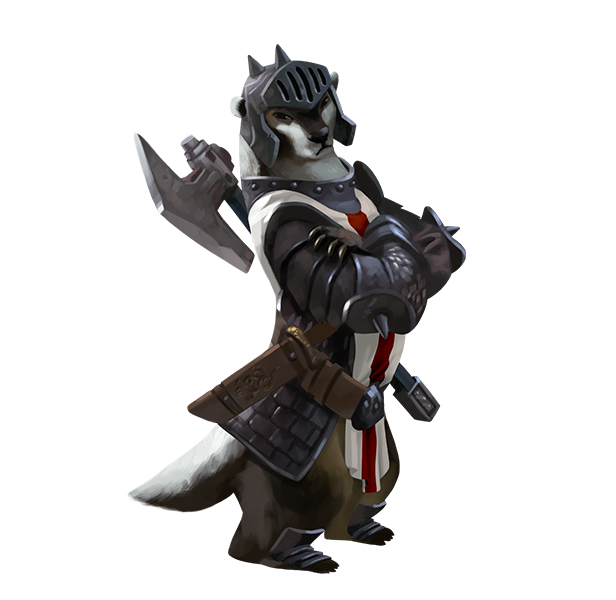 An old knight too skilled to die, a badger too loyal to retire.

Carve your own epic tales of banditry with over 50 new quests unique to the Bandit Clan!

Roll in style with the ornate Bandit Clan Dice.

The infamous Serendibite ring only available to Bandits!

Useless for anything but a hearty Bandit-sized brag.

Bring Armello's unluckiest Squire on your quest for the throne!