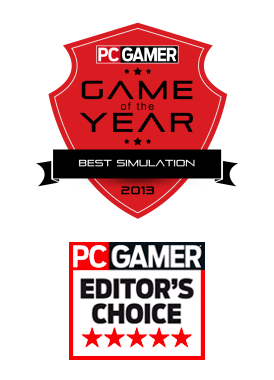 Check out the entire Arma Franchise on Steam