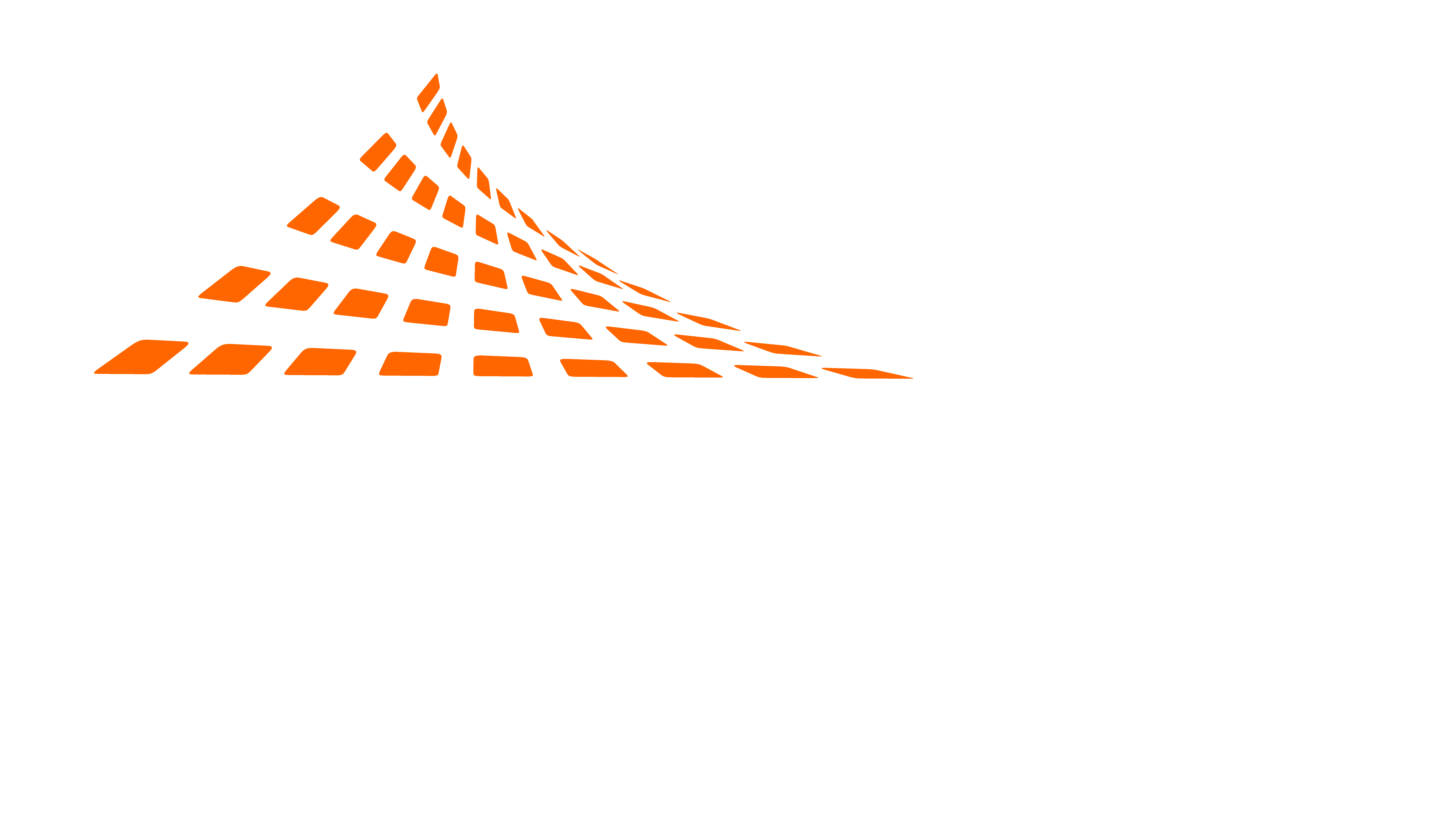 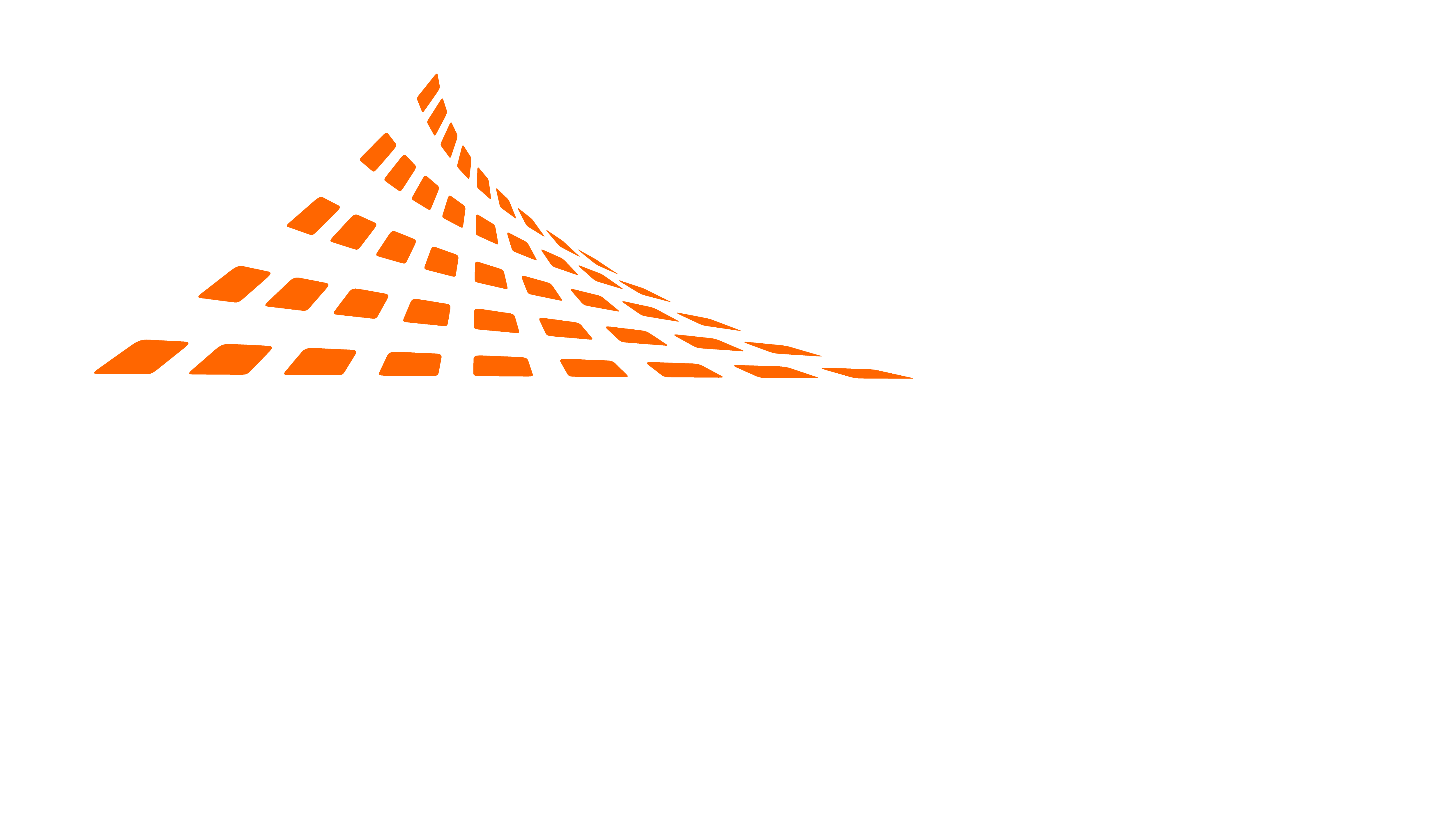 Kickstarter Demo
Download
This game is not yet available on Steam

Bound By Blades is an Action RPG that combines the roguelite system from Slay the Spire with the brutal boss fights of Monster Hunter while adding in it's own unique combat system.

Join us on Discord! https://discord.gg/bbb

Features of Bound By Blades

Inspired by Monster Hunter and Slay the Spire

Slay large monsters through perilous combat, learn their maneuvers in order to survive the battles and come out ahead. You'll need to survive not just 1 battle, but through several. Choose the paths to give you breaks and recover your potions, or risk it all for more rewards.

Bound By Blades is designed for players of all types and is meant to allow any adventurer to embark on this challenging journey. The combat system is vast in allowing a variety of attacks like Quick Attacks, Strong Attacks, Combos and Unique Combo Finishers. But you'll need to survive too, so you'll need to master Blocking, Dodging, Running and Healing using potions in the midst of battle. The game may look simple, but it opens itself to a wide dynamic of gameplay and challenges through the bosses' abilities and the necessity to master your own.

Learn the Lore of the Lands of Ashmyr

In-between battles talk with the NPCs in town to gain insight on where the Ilcyon came from and the stories of each one. Gain knowledge from the village elder, Eldros as he helps give tips on tackling each battle. And learn the lore of stories told within the world from Finny, the "magical and real heroine" of Bound By Blades.

And Watch the World Grow

Bound By Blades is an indie game, and is being developed for all the players who love RPGs and Roguelites. The game will grow with all the feedback given, from now, to the release and hopefully through the future as well.