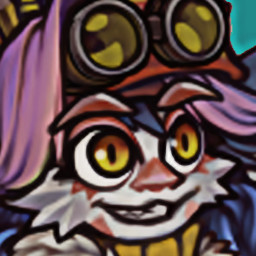 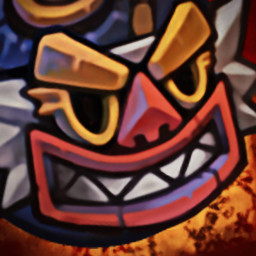 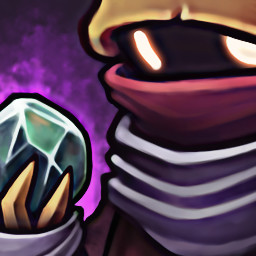 “It's apparent that ITORAH has all the features of modern platfomer games and is similar in terms of gameplay to titles such as Dead Cells and Hollow Knight. What sets ITORAH apart from other platfomer games is its Mesoamerican inspiration.”
GameRant

The Save the World Edition contains Itorah as well as the official Soundtrack and Artbook and is a great way to show appreciation for the developers, while simultaneously supporting a good cause.
Assemble Entertainment will donate 10% of the proceeds for every sold Save the World Edition to Survival International in support of indigenous people around the globe!

Guide Itorah through a fantastic world inhabited by strange masked beings.
Mankind has vanished and Itorah seems to be the last of her kind! To uncover her past she will have to pick up her loud-mouthed axe and fight her way through lush forests, dangerous temples, stormy cliffs and more hand-painted biomes.

Their innocent quest for knowledge quickly turns into a mission to save this strange new world from its biggest threat: A mysterious plague that threatens to consume everything.