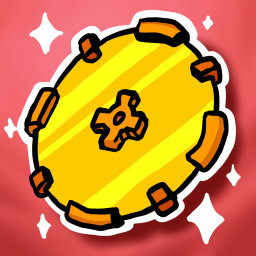 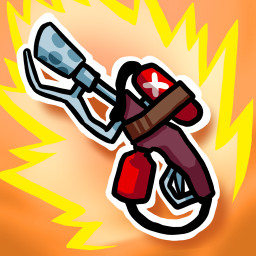 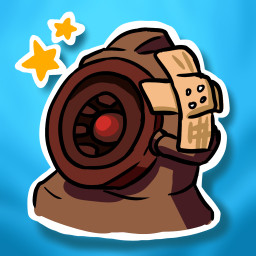 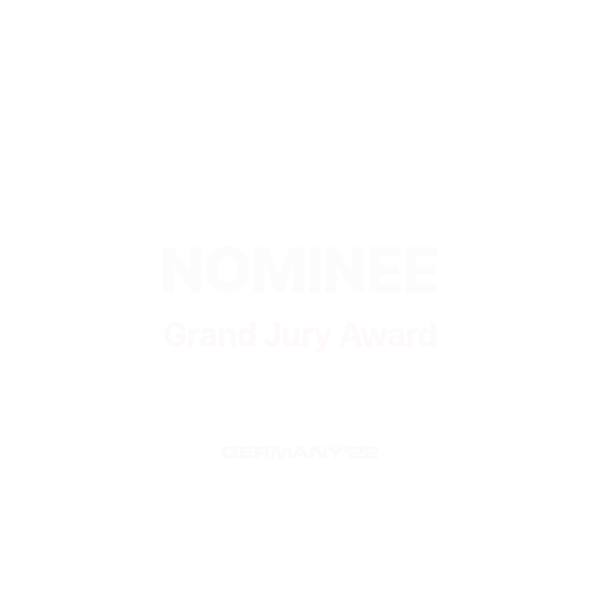 “XEL's lush and vibrant world looks set to offer a multitude of challenges for players who enjoy adventure games, and it could be a must-play for Zelda fans.”
Screenrant

“The game's unique spin on the Zelda formula is that of adding a sci-fi approach to its combat and environments.”
WCCFTECH

“XEL has noticeable similarities to The Legend of Zelda series.”
Gamerant

The Save the World Edition contains XEL as well as the official Soundtrack , Artbook and Comic A Lost Friend and is a great way to show appreciation for the developers, while simultaneously supporting a good cause.
Assemble Entertainment will donate 10% of the proceeds for every sold Save the World Edition to Sea Watch, in order to help refugees from distress at sea!

XEL is a 3D action-adventure set in a sci-fi fantasy setting. Play as Reid, shipwrecked on the strange world of XEL. Without any recollection of her former life, it is up to you to unravel her past and connection to XEL. Ready your sword and shield as you explore the overworld of XEL and dive into imposing dungeons full of unforeseen threats and challenging puzzles. Throughout your journey you will make new friends and foes, find new gadgets as well as being able to jump through time and space. As Reid delves deeper into the mysteries surrounding XEL, she discovers an endless cycle of peril. Will she be able to break free from it and what will it take?

An ass-kicking 3D action-adventure through space and time

The world of XEL awaits

A timeless soundtrack and visuals