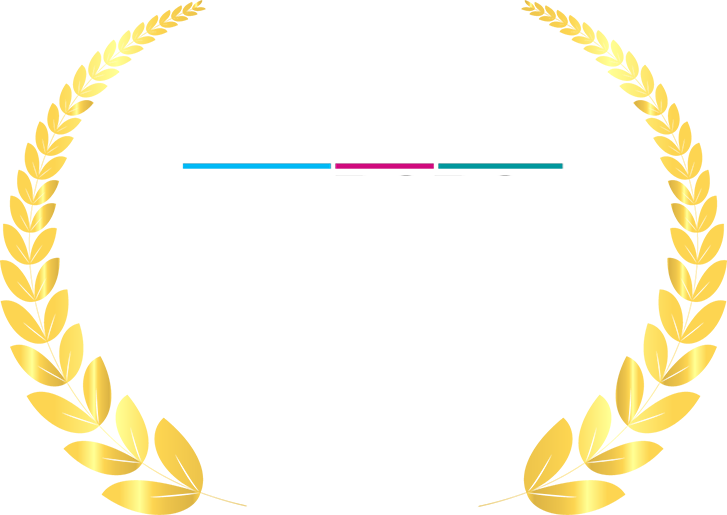 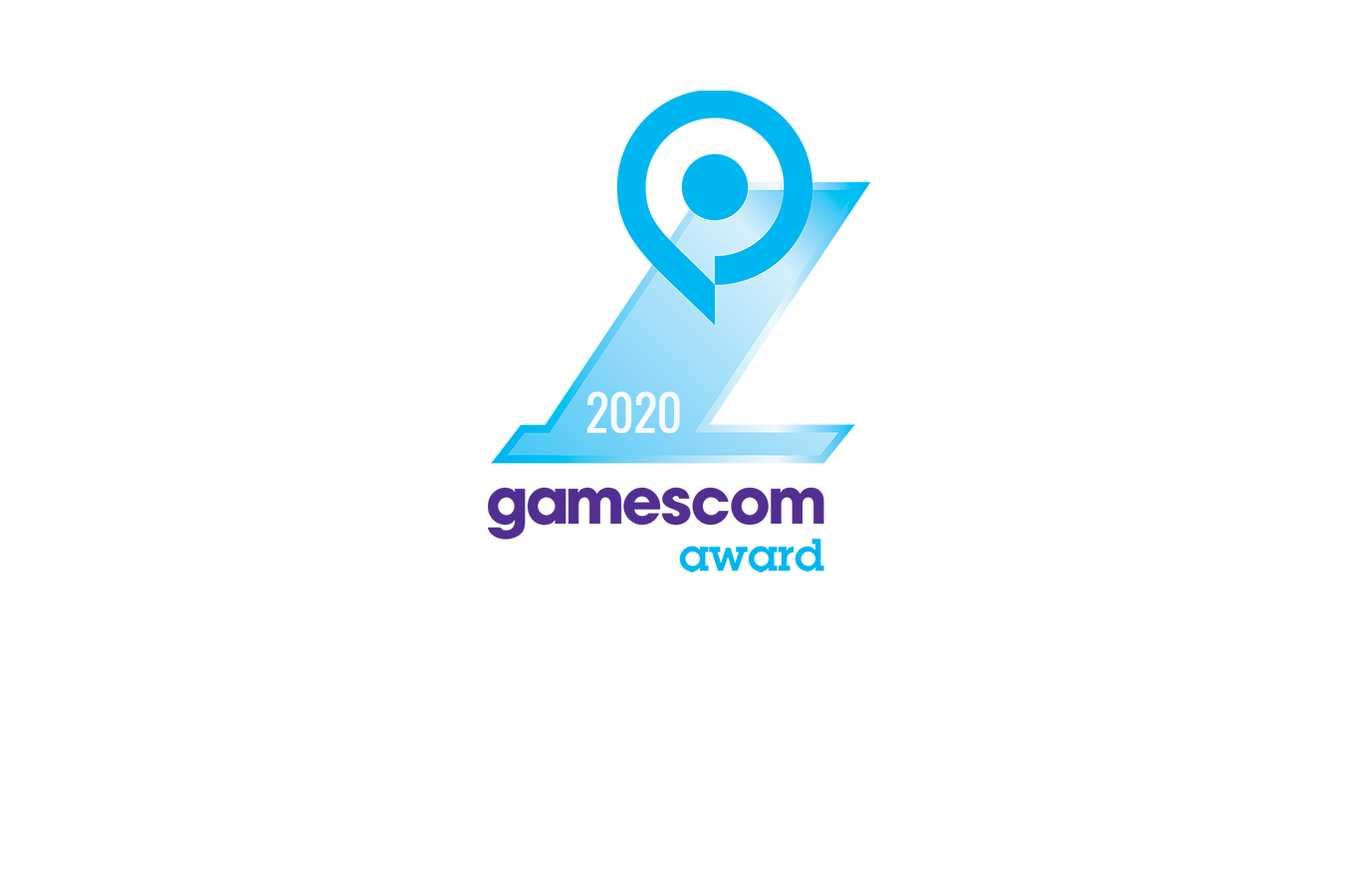 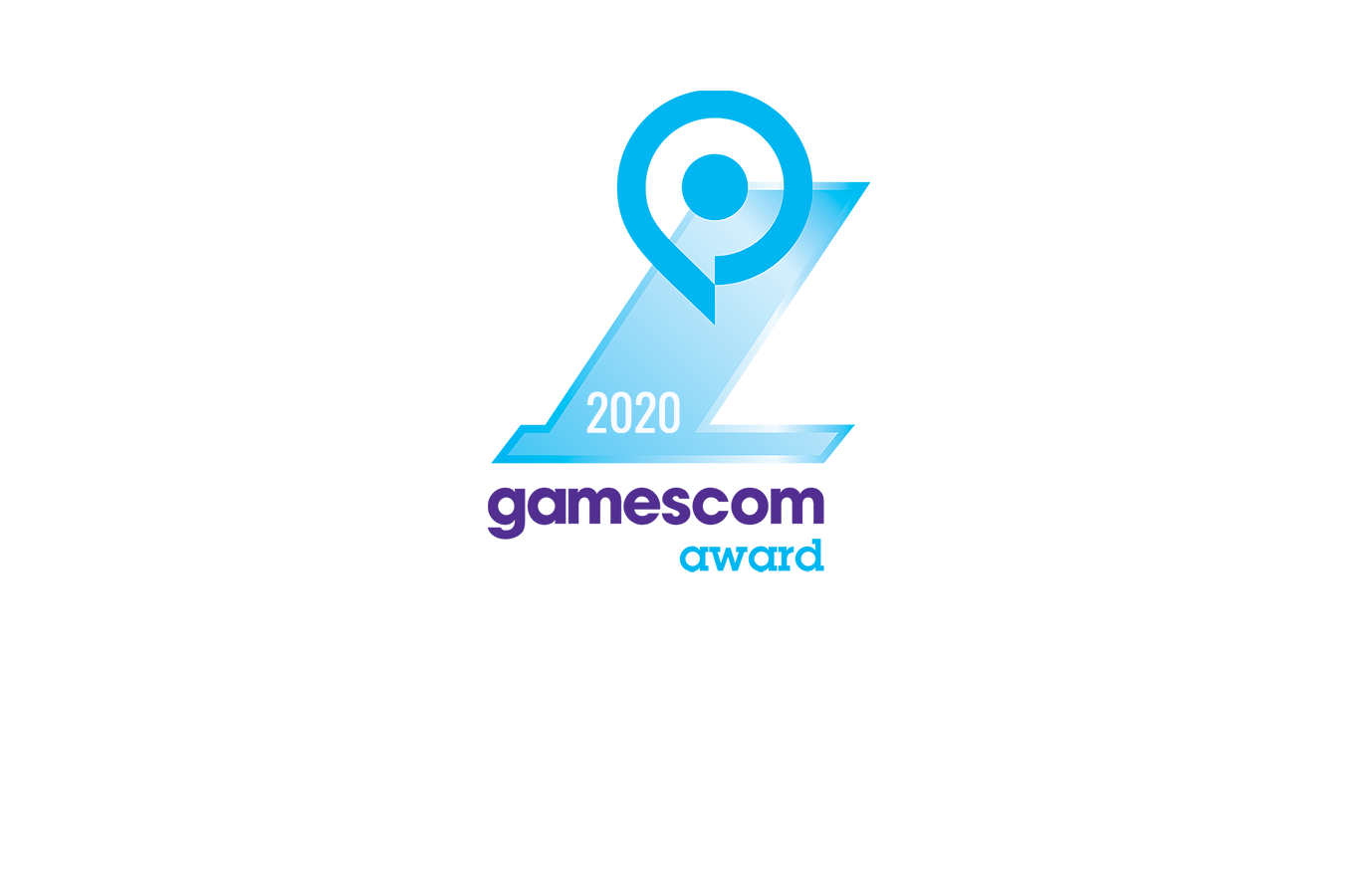 “Our current plans provide for a development time of at least 12 months. But, since our feature wishlist is already pretty packed, we’d like to take our time and leave the door open for an even longer development period. We’ll try our best to keep everyone up-to-date about our goals and plans during Early Access.”

“We worked really hard to make our Early Access release feature rich from the start. In the beginning it was limited to one challenging endless game mode and a tutorial. The core gameplay itself already offered several disasters and threats, and will probably push you to the limit. Make sure to have a look at our extensive roadmap to get an idea of what has already been added since we started into Early Access (e.g. techtree, new buildings and upgrades, expeditions, side missions, scenarios). For sure, it’ll cost you several hours to actually master it before you’ll be able to experience currently available late game features.”

Of course, users with special commitment are highlighted in our community and have the chance to play a significant role in the development of Endzone – A World Apart.”
Read more
Check out the entire Assemble Entertainment franchise on Steam

“In a crop of games that may as well be clones, Endzone has something that sets it apart.”
PC Gamer

“Endzone promises to be one of the most exciting city builders of the year.”
Gamestar

The world as we know it is gone. Build a new home for the last human survivors on earth! Give them shelter and a house. Fulfill their basic needs with steady water and food supplies, educate them, ensure their survival and help them stay motivated with over 50 different buildings.