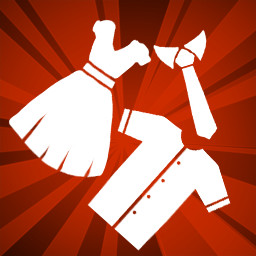 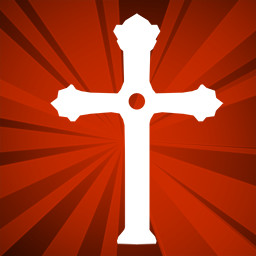 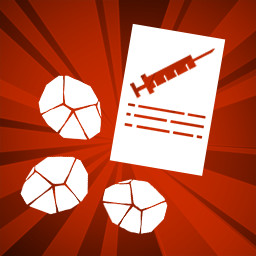 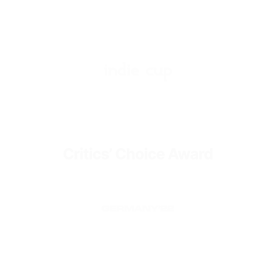 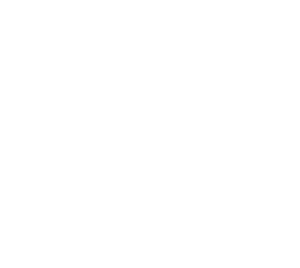 “Hell Pie is a 3D platformer that’s crude, rude and has some of the best locomotion in the genre thanks to its grappling gameplay.”
9 – GodisaGeek

“[...] you’re not going to find many other 3D platformers that succeed as wildly as Hell Pie does. If you’re even somewhat fond of the genre and enjoy some edgy humor, this is a game that’s more than worth picking up.”
8.5 – PC Invasion

“Lovely characters, fluid gameplay, cool graphics. A big plus for me is that Electric Callboy's iconic costumes are hidden on the maps, along with many other Easter eggs!”
85% – PC Guru 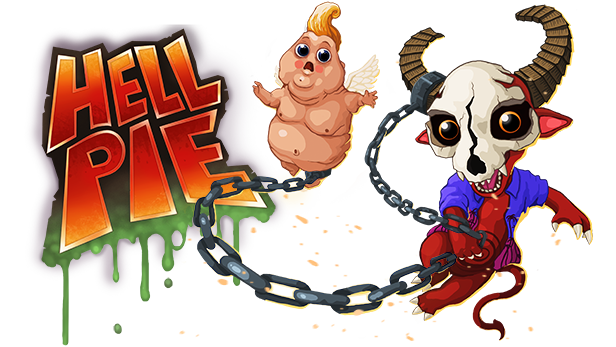 Hell Pie is an obscene 3D platformer that takes bad taste to the next level! The game sees you grab the horns of Nate, the ‘Demon of Bad Taste’. He is given the honorable task of gathering the disgusting ingredients for Satan’s infamous birthday pie. To do so, Nate must venture out into the overworld and do whatever it takes to ensure those ingredients are secured in time, or there’ll be hell to pay!

Luckily Nate isn’t alone on this quest, his ‘pet’ angel Nugget is there to offer support. Nugget offers his holy insight when needed, but more importantly is chained to Nate, so can be used like a grappling hook or swung around as a weapon. Nate can also equip horns he finds across the world to give him new hellish abilities.

Together Nate and Nugget will explore insane environments, meet tons of repugnant characters and witness some truly shocking sights. Hell Pie is a seriously twisted take on the classic mascot platformer, come along for the ride if you think you can stomach it!