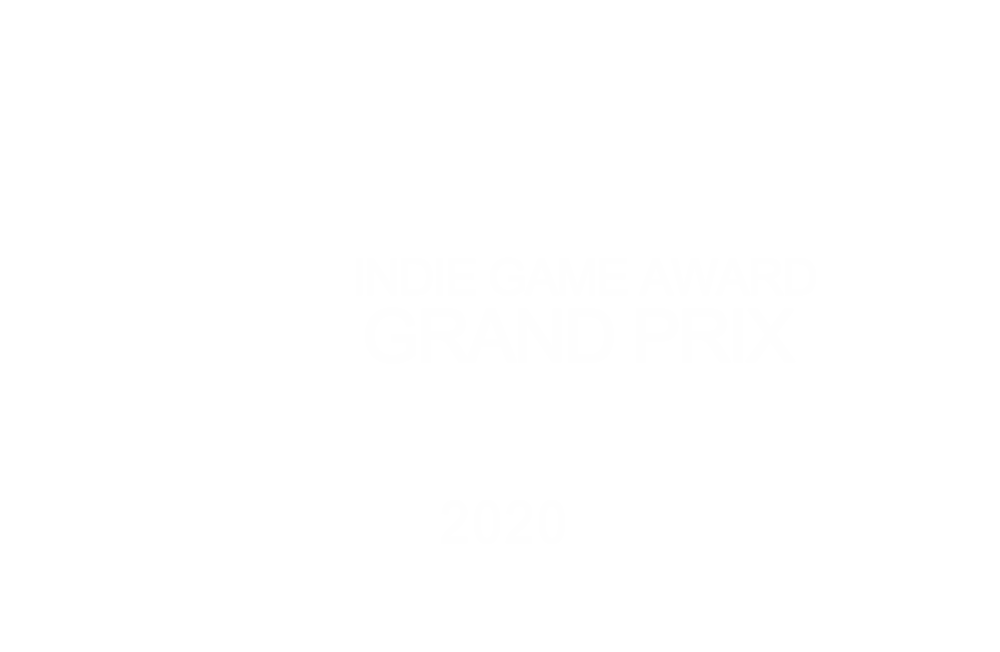 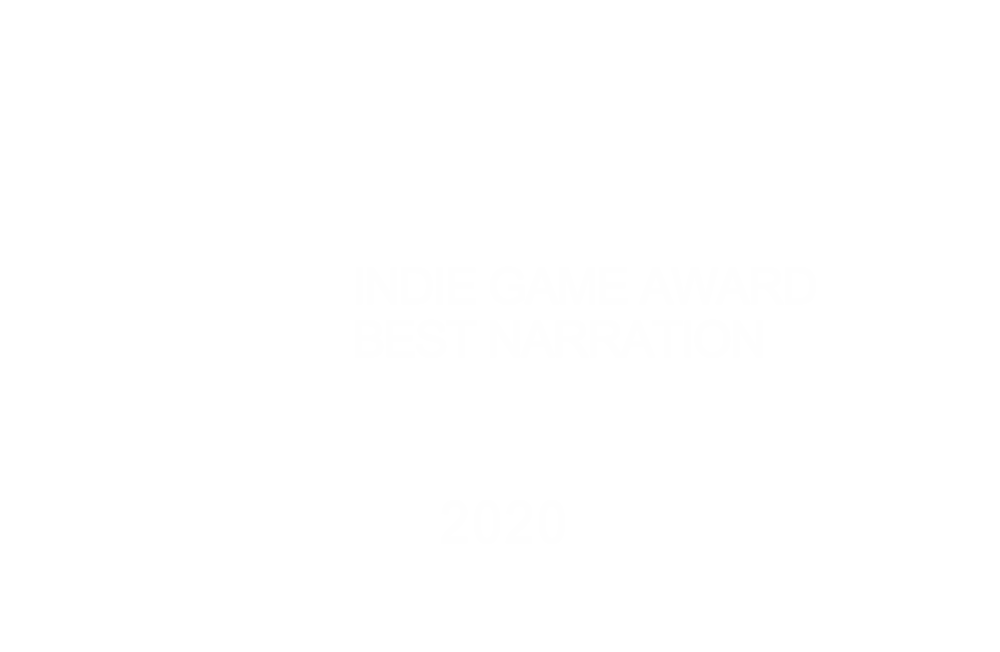 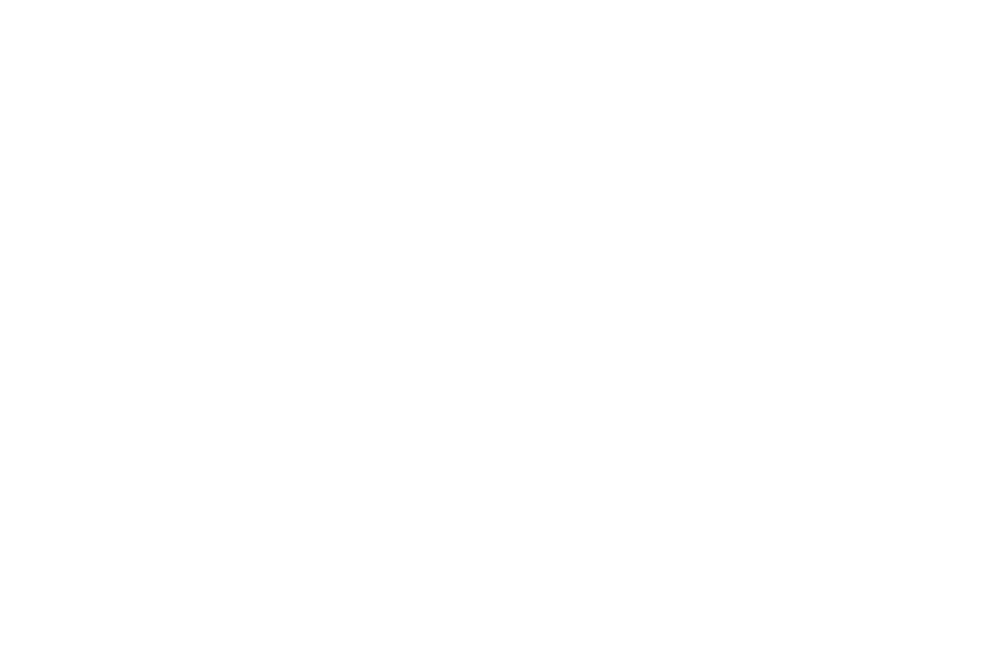 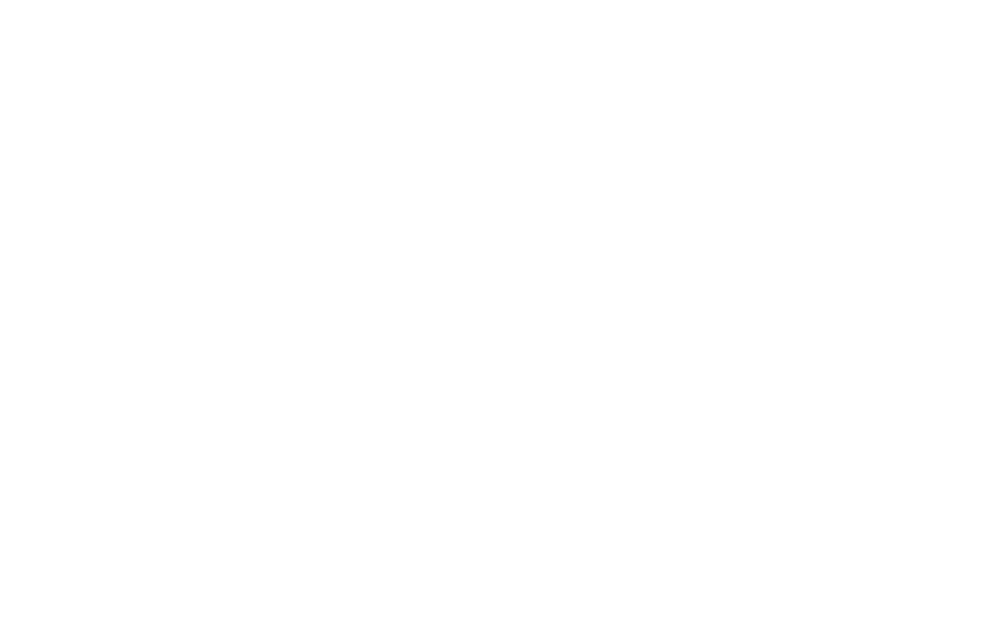 Buy The Coma: Back to School Bundle BUNDLE (?)

“The game [...] immerses you in a creepy story and wraps you in a gloomy atmosphere.”
8.0 – PlayGround

“The Coma 2: Vicious Sisters brings the series to a whole new level of quality!”
8/10 – Noisy Pixel

“The Coma 2 is the perfect choice for those who like the mood of Korean horror films (Gonjiam: Haunted Asylum, Whispering Corridors series, etc.) and don't shy away from 2D adventure-style!”
8.0 – PC Guru

Mina Park, a student of Sehwa High, awakens at night in her school. It isn’t long before she realizes that something is amiss. The once-familiar school where she spends her evenings studying looks twisted by something dark and sinister. She finds herself pursued by someone or something that looks eerily like her teacher. To survive, Mina must venture beyond the boundaries of her school and into the surrounding district. There, she will encounter strange creatures, mysterious strangers, and uneasy allies.

The Coma 2: Vicious Sisters is an atmospheric, story-driven game. Immerse yourself in the warped Sehwa district as you encounter an engaging cast of characters, solve puzzles, discover revealing clues, and fight for survival against a relentless psycho.

Heroines, forced to confront their worst fears, rarely emerge unscathed. Over the course of the story, Mina will encounter dangerous scenarios from which she could sustain permanent damage. Craft items to anticipate future dangers to avoid injury.

Dark Song is now more fearsome and powerful than ever before. Falling into her grasp could spell instant death. Running and wielding your flashlight makes you an easy target. You must precariously balance the urgency of exploration with your absolute need to survive!

This game contains depictions of mild blood, violence, and gore.