View
all 10
Title: The Book of Unwritten Tales 2
Genre: Adventure 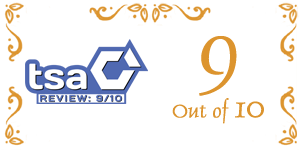 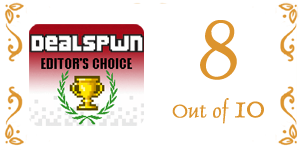 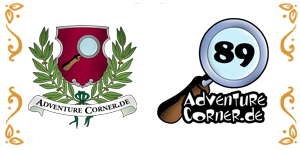 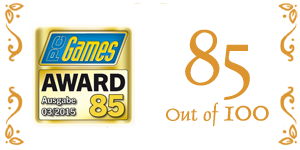 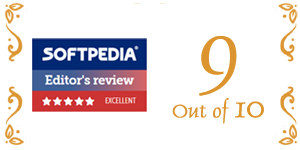 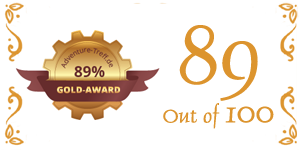 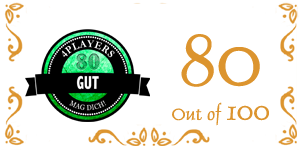 Check out the entire KING Art Games franchise on Steam