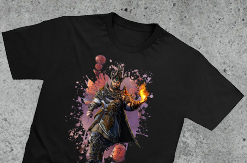 IMMORTAL EMPIRES BETA IS out Now 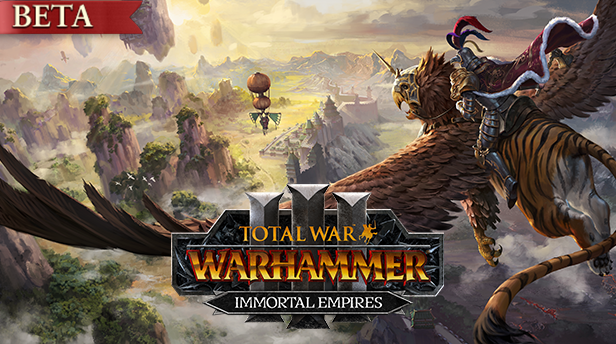 Immortal Empires Beta is Out Now 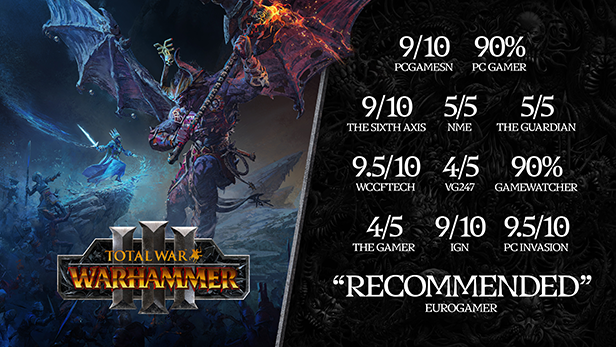 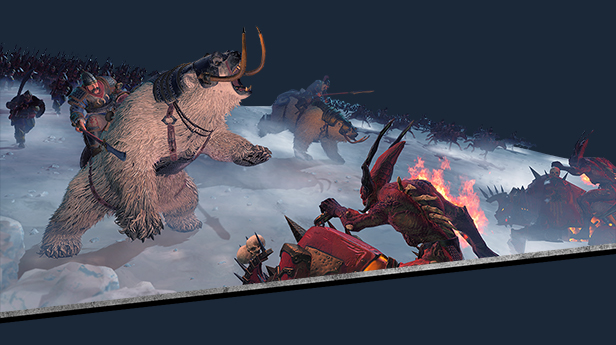 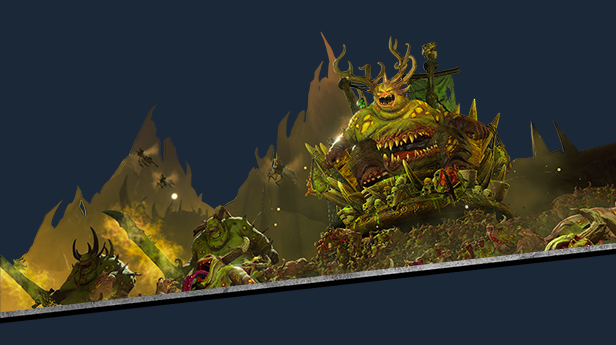 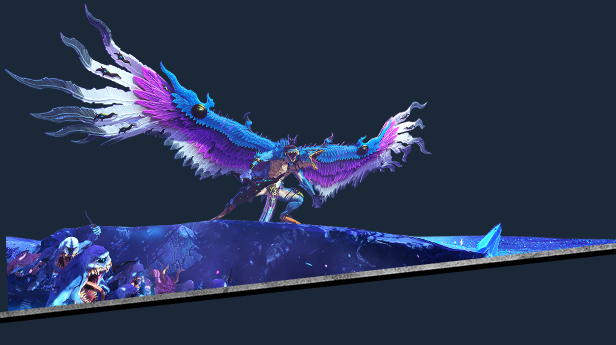 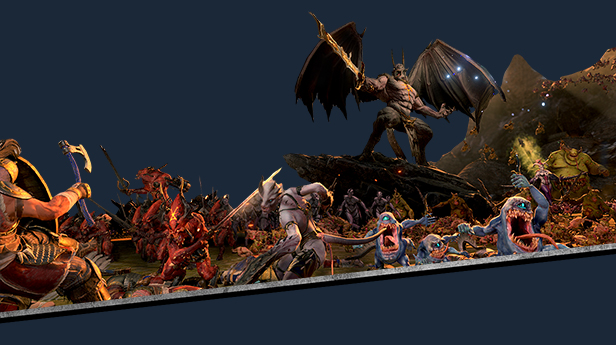 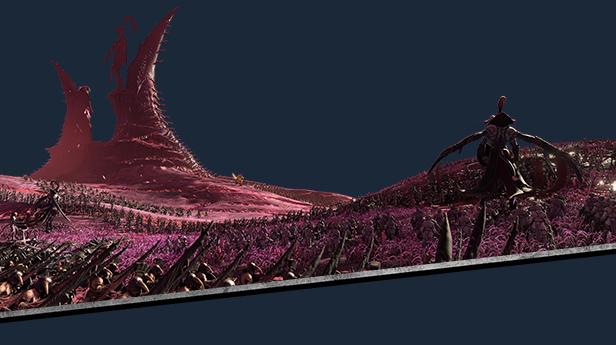 169 Curators have reviewed this product. Click here to see them.