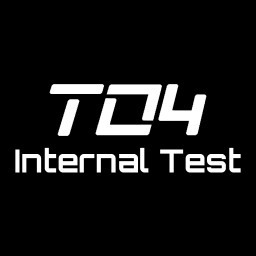 Jugar a TO4: Tactical Operations