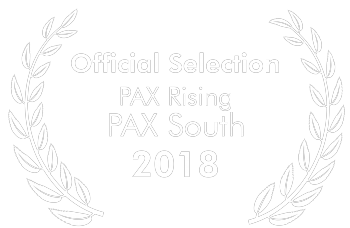 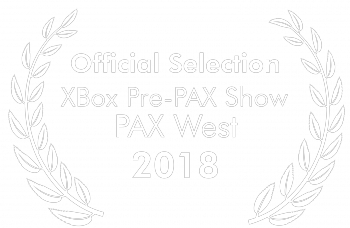 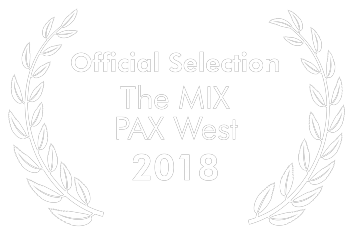 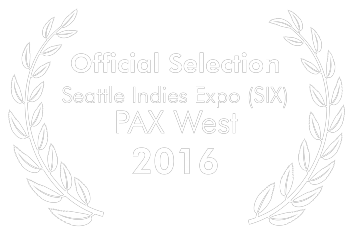 “...a tremendously fun and rather distinct shmup that really does offer something fresh...”
8/10 – Nintendo Life

“Rival Megagun is a fun, frantic bullet hell game with a unique competitive mechanic. The retro-inspired art style is pixel-perfect, which is paired with an equally retro soundtrack.”
8.5/10 – Playstation LifeStyle

“Rival Megagun is a tight, accessible, and well-executed game that offers plenty of incentive to return, improve and master its play. This is a gem of a title, and one not be missed by fans of bullet-hell games, or shmups in general.”
9/10 – GameCritics