The legendary bullet-hell shoot-’em-up series has come to Steam! DoDonPachi is ressurected after a Blissful Death with enough modes to satisfy the beginner and the expert player alike. Tonight we dine in bullet hell!
Recent Reviews:
Very Positive (13) - 92% of the 13 user reviews in the last 30 days are positive.
All Reviews:
Very Positive (472) - 95% of the 472 user reviews for this game are positive.
Release Date:
Developer:
CAVE Interactive CO.,LTD.
Publisher:
Degica
Popular user-defined tags for this product:
Bullet Hell Shoot 'Em Up Action Arcade Anime Great Soundtrack Shooter Difficult 2D Classic
+ 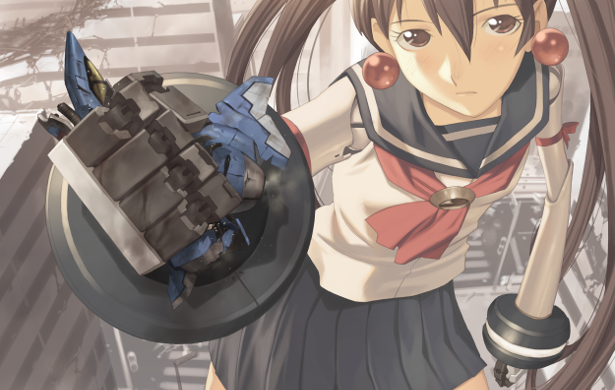