Lose track of what’s real. Commit yourself, body and mind. Confront the evocative, elegantly brutal world of SUPERHOT VR. Enemies pouring into the room from all sides, dozens of bullets coursing through the air... Wait. Something seems different in here...
Recent Reviews:
Very Positive (91) * - 90% of the 91 user reviews in the last 30 days are positive.

This product has experienced one or more periods of off-topic review activity. Based on your preferences, the reviews within these periods have been excluded from this product's Review Score.
All Reviews:
Very Positive (4,966) * - 88% of the 4,966 user reviews for this game are positive. 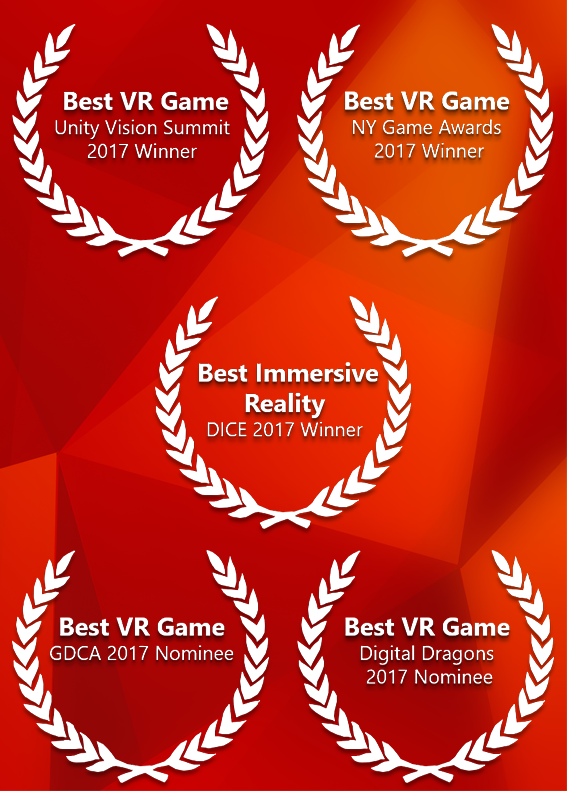