“Muffled Warfare is our first networked multiplayer as a studio and we expect issues to pop up along the way. Issues we’d loved your help to find and input to fix.

Join us on this journey by giving us feedback on Discord or Steam Forums!”

“Muffled Warfare is stable and includes the following content.
”

Best place to interact with us is via our Discord

*We reserve the right to decide what features (if any) get implemented.”
Read more

Get your own CUSTOM Skin in Muffled Warfare

Want to be forever immortalized in a video game? Now's your chance! 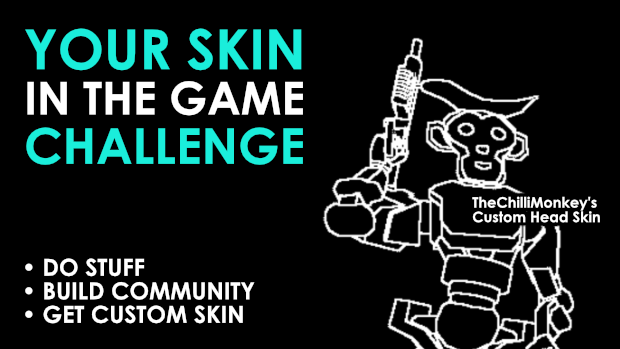 Ever since the announcement of Muffled Warfare, we've received a bunch of suggestions for skins and weapons in game, and as much as we'd like to bring your awesome ideas to life, the truth is we only have a limited amount of time.

So after a quick discussion, we came up with this challenge! Help us build the community and be forever immortalized in Muffled Warfare. Disclaimer, Muffle Warfare may not exist when the world ends and/or internet dies.

Boy! Get me those challenges!

1. Be like one of our Community Mods TheChilliMonkey
Help out around the community (probably sleep a lot more than he does) but help us out enough and we'd get you a skin.

2. Make Viral Content
Make a piece of Muffled Warfare content that hits 2000 likes/upvotes on 9gag or Reddit and get ahead with a helmet in the game. A head, hur hur, get it? A head?

Join our Discord if you're looking for players! 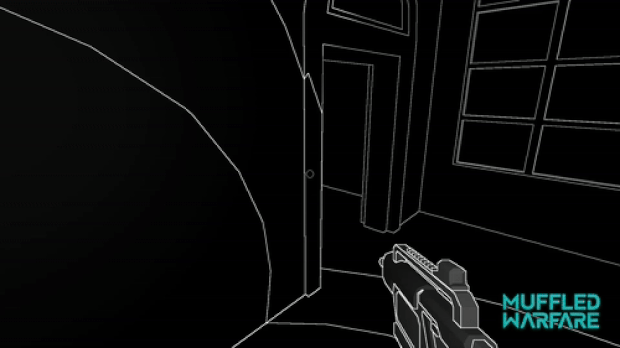 From the creators of Stifled comes Muffled Warfare, a brave new entry into the echolocation-game genre.

Muffled Warfare is a multiplayer first-person echolocation shooter where everyone is blind and uses sounds to SEE, SHOOT and SILENCE their competition. You've heard of that blind superhero that dresses up like a devil in red right? Yea, think that, but with guns. 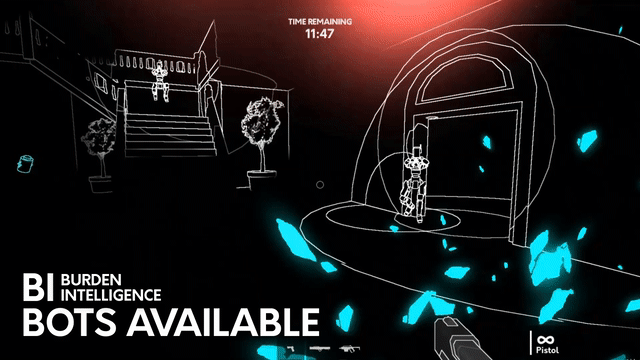