This product has experienced one or more periods of off-topic review activity. Based on your preferences, the reviews within these periods have been excluded from this product's Review Score.
All Reviews:
Mostly Positive (29,641) * - 78% of the 29,641 user reviews for this game are positive. 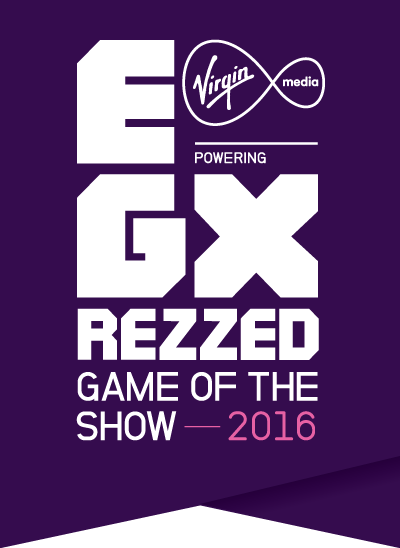 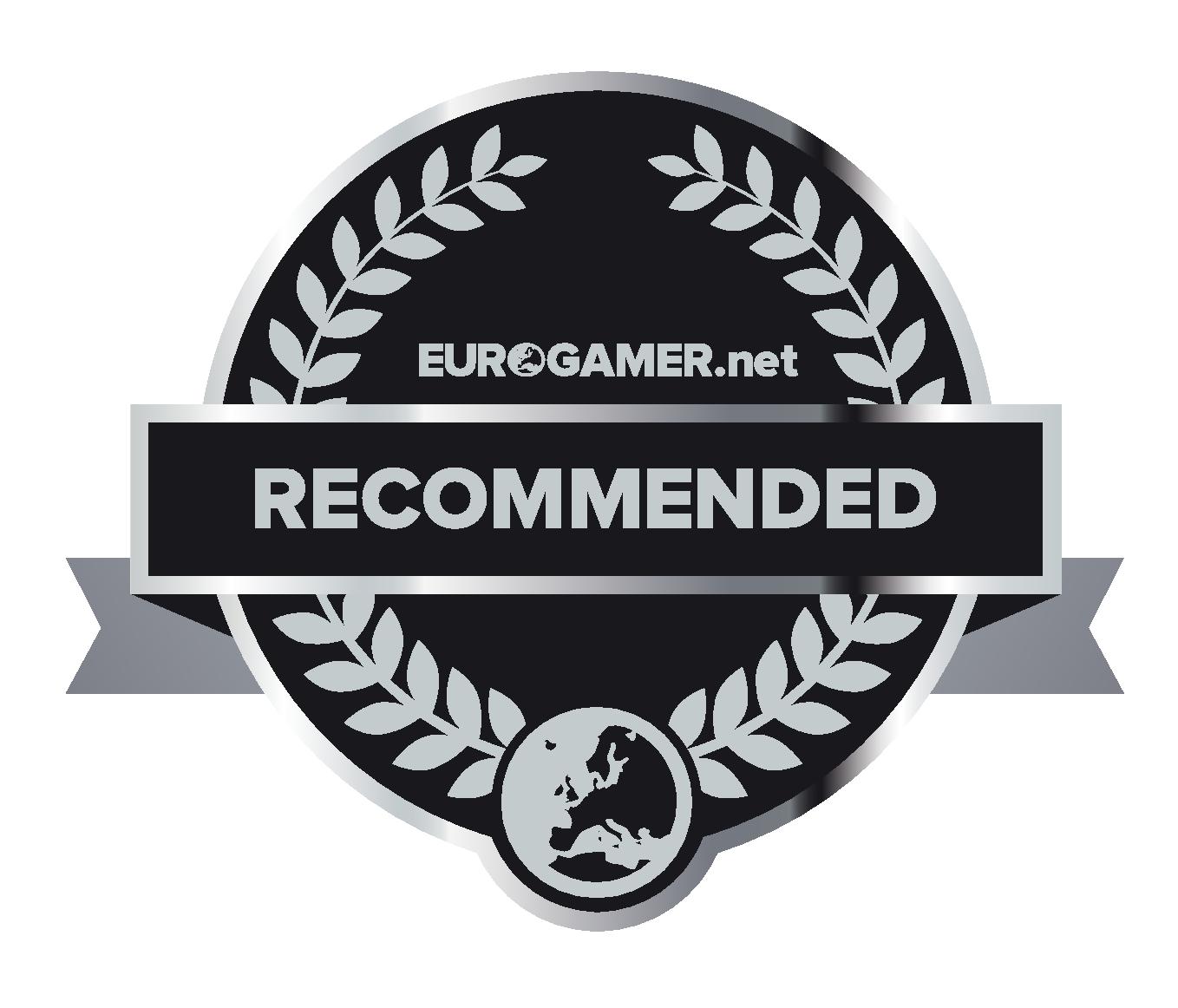 374 Curators have reviewed this product. Click here to see them.