Total War: SHOGUN 2 is the perfect mix of real-time and turn-based strategy gaming for newcomers and veterans alike.
Reviews
All Reviews:
Very Positive (23,452) * - 91% of the 23,452 user reviews for this game are positive. 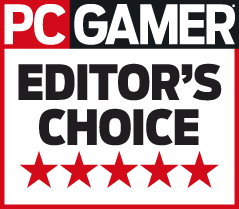 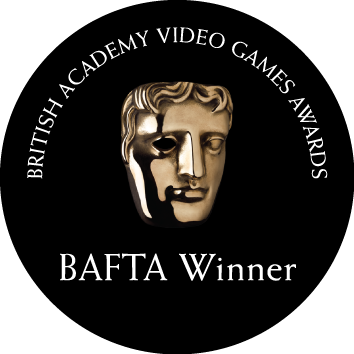