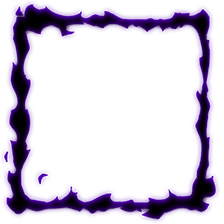 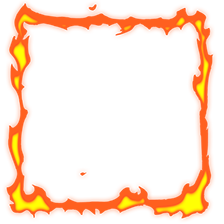 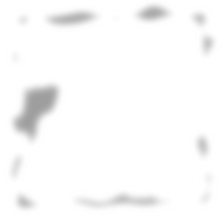 Check out the entire Klei franchise on Steam

Includes an extra copy of Don't Starve Together. Send it to a friend!

Wurt might be a fish out of water, but she's found herself right at home among the other Survivors! With this Deluxe Chest, you'll unlock this new playable character and her entire wardrobe of three extra character skins.

Though the circumstances of his creation were unusual at best, Wormwood came into this world full of optimism and curiosity, ready to make new friends and see all that life had to offer. But as time wore on and he experienced the cold sting of rejection, he came to learn what the moon above had always known: Wormwood the Lonesome does not belong here.

Wortox the Soul Starved has hopped his way into the Constant and is ready to get up to all sorts of fun and mischief! With this Deluxe Chest, you’ll unlock this new playable character and his entire wardrobe of three extra skins. Hyuyu!

Don't Starve Together is the standalone multiplayer expansion of the uncompromising wilderness survival game, Don't Starve.

Enter a strange and unexplored world full of strange creatures, dangers, and surprises. Gather resources to craft items and structures that match your survival style. Play your way as you unravel the mysteries of this strange land.

Cooperate with your friends in a private game, or take your chances with strangers online. Work with other players to survive the harsh environment, or strike out on your own.

Do whatever it takes, but most importantly, Don't Starve.