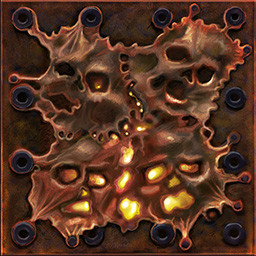 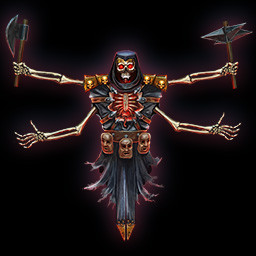 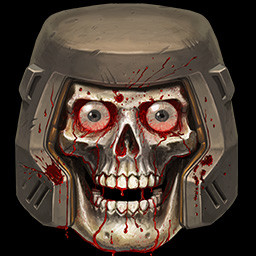 Check out the entire Bethesda franchise on Steam

Discover the All-New “Dimension of the Machine” Expansion
In the deepest depths of the labyrinth lies the core of lava and steel known only as The Machine. Crusade across time and space against the forces of evil to bring together the lost runes, power the dormant machine, and open the portal hiding the greatest threat to all known worlds—destroy it...before it destroys us all.