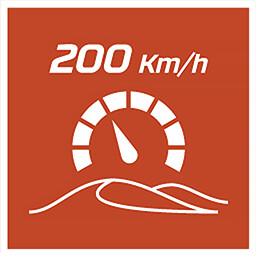 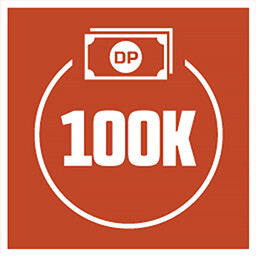 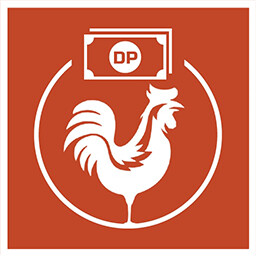 Over 30 stages of full rally racing from the official 2020, 2021 and 2022 Dakar Rally races with officially licensed vehicles, teams and pilots across multiplayer and single-player modes. All across an immense open world that doesn’t limit you to tracks and roads. The game also supports a wide array of steering wheels for the ultimate driving experience.

Featuring all four seasons and a full day-night cycle. Whether facing billowing sandstorms, blazing desert sunlight, grueling rain and snow, or deep mud, you’ll need to overcome the elements and your competition to win.

Evolve your Rally Raid career in single-player or compete in online multiplayer events with your friends.