Song in the Smoke 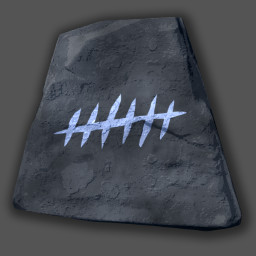 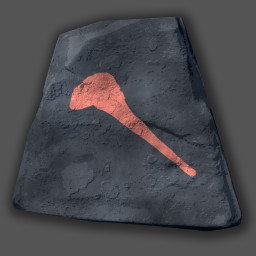 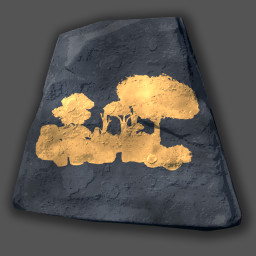 Buy Song in the Smoke

“An intoxicating trip, an experience directly connected to the beating heart of nature and acutely aware of the structure and interaction needed to make its survival gameplay work in VR.”
Great – Upload VR

“Game of the Year. Best Survival Game in VR yet. Intuitive, Immersive, Incredible One of PlayStation VR's very best games.”
10/10 – PSVR Without Parole

“Song in the Smoke is an unrivaled VR survival game with horror elements, and it gives players complete freedom to explore, hunt in, and conquer the treacherous wilderness.”
4/5 – Screenrant

Using the power of virtual reality, Song in the Smoke puts your survival directly in your own hands. Enter this dangerous world outside of time, where you must craft weapons, make clothes, build fires, and brew healing elixirs to steel yourself against its vicious predators. Whether you're either the hunter or the hunted, you can block, parry, and strike back with your club, or attack from a distance with your bow. True survivors will also need their wits to avoid some of the most lethal creatures that call this land their home.

The world of Song in the Smoke holds equal parts salvation and danger. Use your senses to stalk prey: track their smell, follow their footprints, and plan your strike. When you’re ready, intuitive and responsive VR controls let you execute the perfect shot—a shot that could mean the difference between survival and death.

The game uses a number of deeply-intertwined procedural systems, making every play-through unpredictable and unique. Animals seek water and shelter, while predators hunt for prey; as day transitions into night, the environment shifts and the creatures who inhabit it change their behaviors. A mystical narrative runs throughout the player’s journey as well, putting the experience into greater, transcendental context.

Song in the Smoke is a beautiful and harrowing survival experience. How long will you last?

Upload VR: “I am, if you couldn’t tell, quite in love with SitS ... An intoxicating trip, an experience directly connected to the beating heart of nature and acutely aware of the structure and interaction needed to make its survival gameplay work in VR.”

Road to VR: 2021 PlayStation VR Game of the Year: "In few words, Song in the Smoke is breathtaking, and definitely worth the tens of hours it will coax out of you."

Screenrant: “Song in the Smoke is an unrivaled VR survival game with horror elements, and it gives players complete freedom to explore, hunt in, and conquer the treacherous wilderness."

Shughead Gaming: “Maybe my biggest surprise of 2021. In the running for VR game of the year.”

Gaming Nexus: “Excels with fantastic controls and VR mechanics, accomplishing some things that veteran VR developers still struggle with. Games like Song in the Smoke signal what VR games could be, which has restored a bit of my hope for the future of the format.”

The VR Grid: “Song in the Smoke is an awesome blend of survival and fantasy”

VR Focus: “Song in the Smoke looked like it was something special and it is, one of the best VR games of 2021.”

Press Play Media: “A memorable experience the scope of which we’ve rarely seen on a headset like the Quest.”

PSVR Underground: “Game of the Year. A master class in survival.”

This game includes violent scenes involving the hunting and killing of animals. These animals are often injured and bloodied, and this can be difficult for some players to watch. The player is tasked with harvesting resources from the bodies and is also engaged in combat with and attacked by animals.