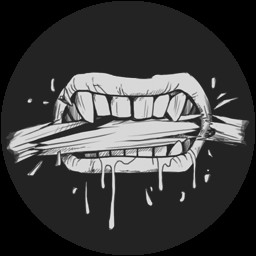 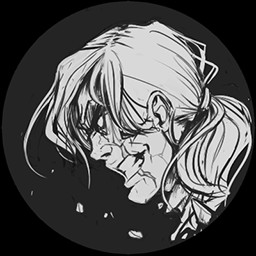 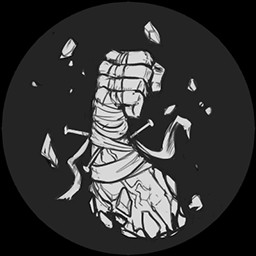 Games and universes that inspired us:
Age of Wonders series (TBS), World of Warcraft (MMO), Heroes of Might and Magic series (TBS), Warhammer Fantasy universe and many, many others.

An epic tale of loyalty and betrayal.

Assume the role of Princess Elizabeth, who became ruler after the death of her father King Aurelius. You will command the army of the Order of the Griffin. Dark days have come to the lands of the Order after the death of the king. Undead hordes of the Circle of Unquenchable Thirst are advancing from the cursed lands, elves are attacking small towns, orcs and goblins from the steppes appear on the borders. And in the forests ordinary people are better off not appearing without armed guards at all. Elizabeth is faced with a difficult decision, whether to trust the Inquisition, who served faithfully her father for many years, or to take control of her own destiny. Since the head of the church and the Inquisition may have his own plans for the Order of the Griffin and its lands.