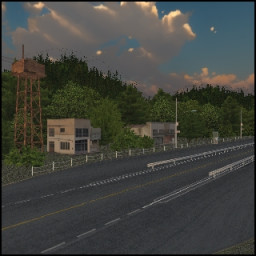 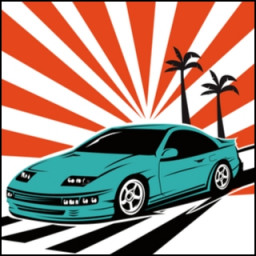 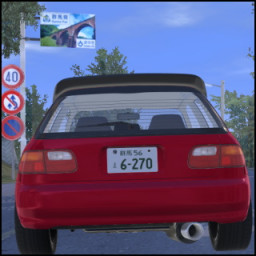 “We do not believe that our game is perfect. We have to spend a lot of work on the game, before the full release.
This will allow us to advance and improve the game while giving you a first version of the game. This will allow us to receive your feedback and know what i need to edit or add.”

And other ideas for features that we will find as the game develops.

“It's safe to say that the game is in developing. This is early access, the game may have small bugs that we will fix as they are detected. You can find all the information about the current version of the game in the "About This" section.” 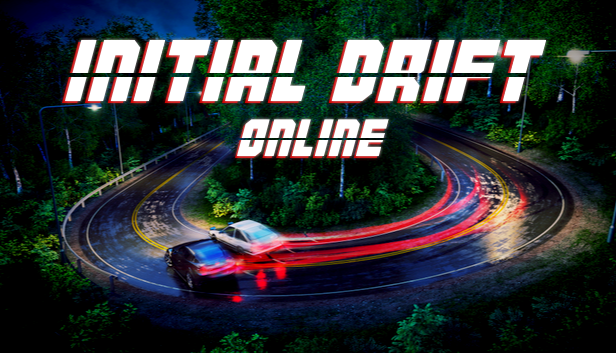 Drift over some of Japan's most legendary mountain passes, compete against your friends or players from around the world in epic battles, make deliveries, buy new cars and set records in the world rankings!

Initial Drift Online is a fully multiplayer game that aims to be the first MMO of its kind.
No headache, just join a server and start playing straight away!

The game has a semi-open world composed of 3 legendary locations :

Initial Drift Online will provide the player a unique experience of the most advanced Japanese drift RP in a fully multiplayer world!


What are you waiting for to join the race?