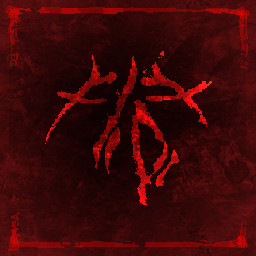 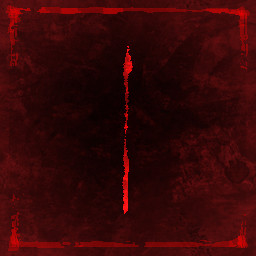 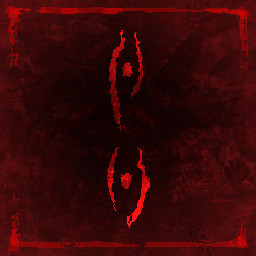 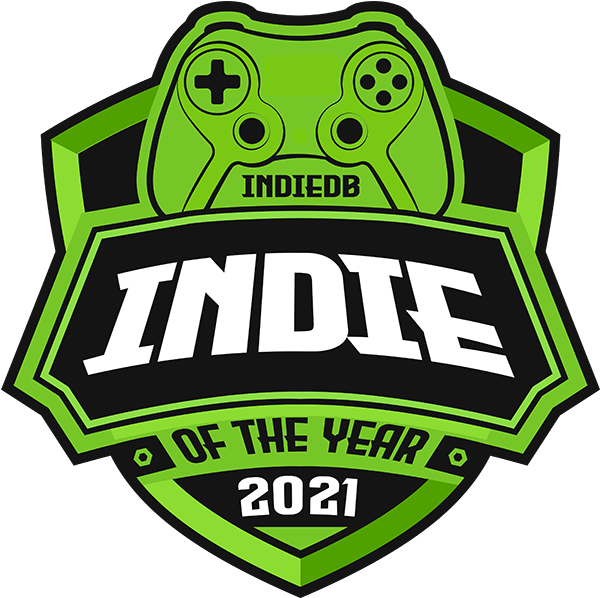 “We want to use the Early Access in order to engage the community and get player feedback that will help us shape the game to its best possible form. We are a small team of developers and therefore we want to get as much help from the community as we can.”

“We are planning to have Dread Templar ready for the full release during Fall 2022. However, we also want the game to be in a perfect state before releasing it out of Early Access, which means that in this case we might prolong the development for a while longer.”

“The Early Access version of Dread Templar is around a 2/5 of the full game as it is planned now. The full version should contain 5 chapters, more enemies, more weapons, more secrets and… more fun. We also plan to add more languages to the game.”

“Yes, we are planning to increase the price once as we get closer to the full release of the game. We will be informing everyone through the Steam news, Steam Discussion forums and our social media channels before any price change that might occur, so you can plan ahead.”

“We are planning to do that mainly through our Steam forum and our Discord server. We encourage all players to share their thoughts about the game by posting messages on our forums. We would like to know of their suggestions about improving the game and how they feel about the level design, gameplay elements, sound, and anything they consider important.”
Read more
Check out the entire 1C Entertainment franchise on Steam

Buy This Is My Boomstick Bundle BUNDLE (?)

“Dread Templar Takes Badass to the Next Level”
Tech Raptor

“...a very tightly designed shooter that gets everything right”
Civvie 11

“The guns are fun to shoot, the enemies explode into a bloody mess, and the levels are designed well enough.”
PC Invasion

Dread Templar is a fast-paced first-person shooter that combines elements from both modern retro shooters and classics from the 90s. You are a Dread Templar seeking his revenge deep in the evil realm. Explore the levels and solve puzzles to find hidden weapons and upgrades. Face hordes of demons and bloodthirsty fiends using ninja equipment, firearms, and infernal weapons that will make YOU the scariest thing in hell. Gain Dread Powers and customize your skills according to your playstyle, as they will help you in your battle against the dark forces.

This Game may contain content not appropriate for all ages: Frequent Violence or Gore.