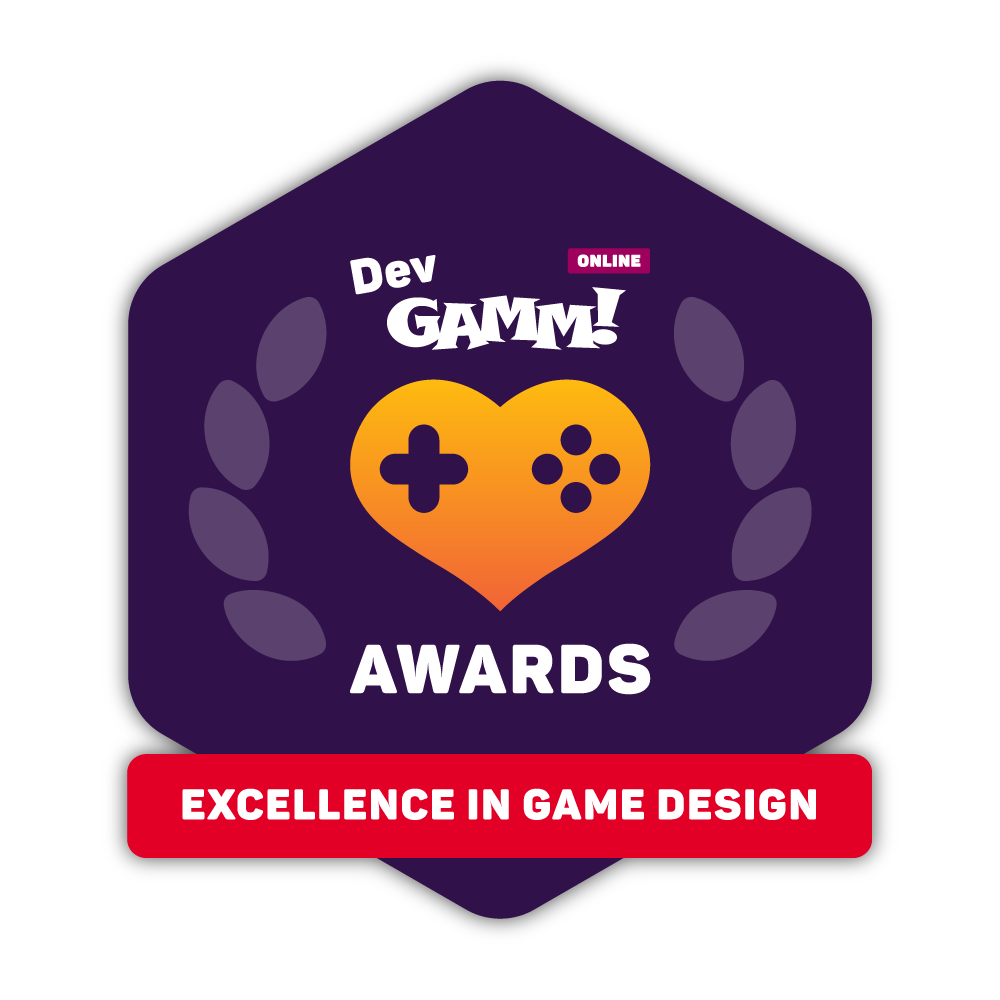 Time for the Christmas Brawl, puny human! This holiday update adds a new online mode where you engage in quick battles against other players. It also introduces 6 new enemies, 7 fresh mutations and some sweet balance changes. The Despot is generous!