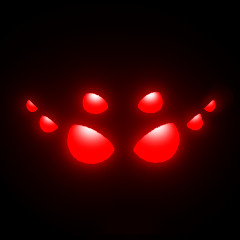 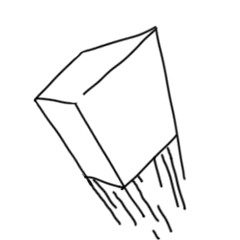 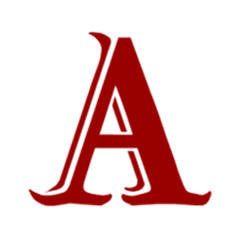 Includes 2 items: What Remains of Edith Finch, The Unfinished Swan

“The Unfinished Swan is a short but brilliant exercise in broadening perception, and utilizing simplicity.”
10/10 – The Escapist

“Giant Sparrow’s debut is a confident, creative tour-de-force – and it’s one of the most imaginative adventures you’ll ever play.”
10/10 – Push Square