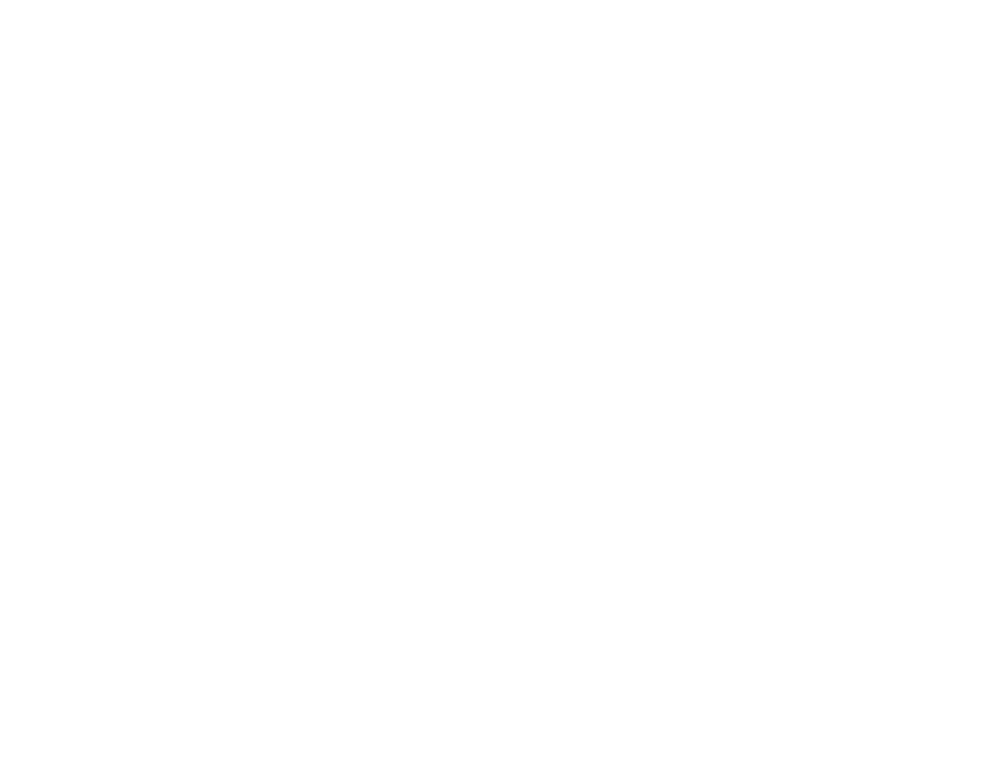 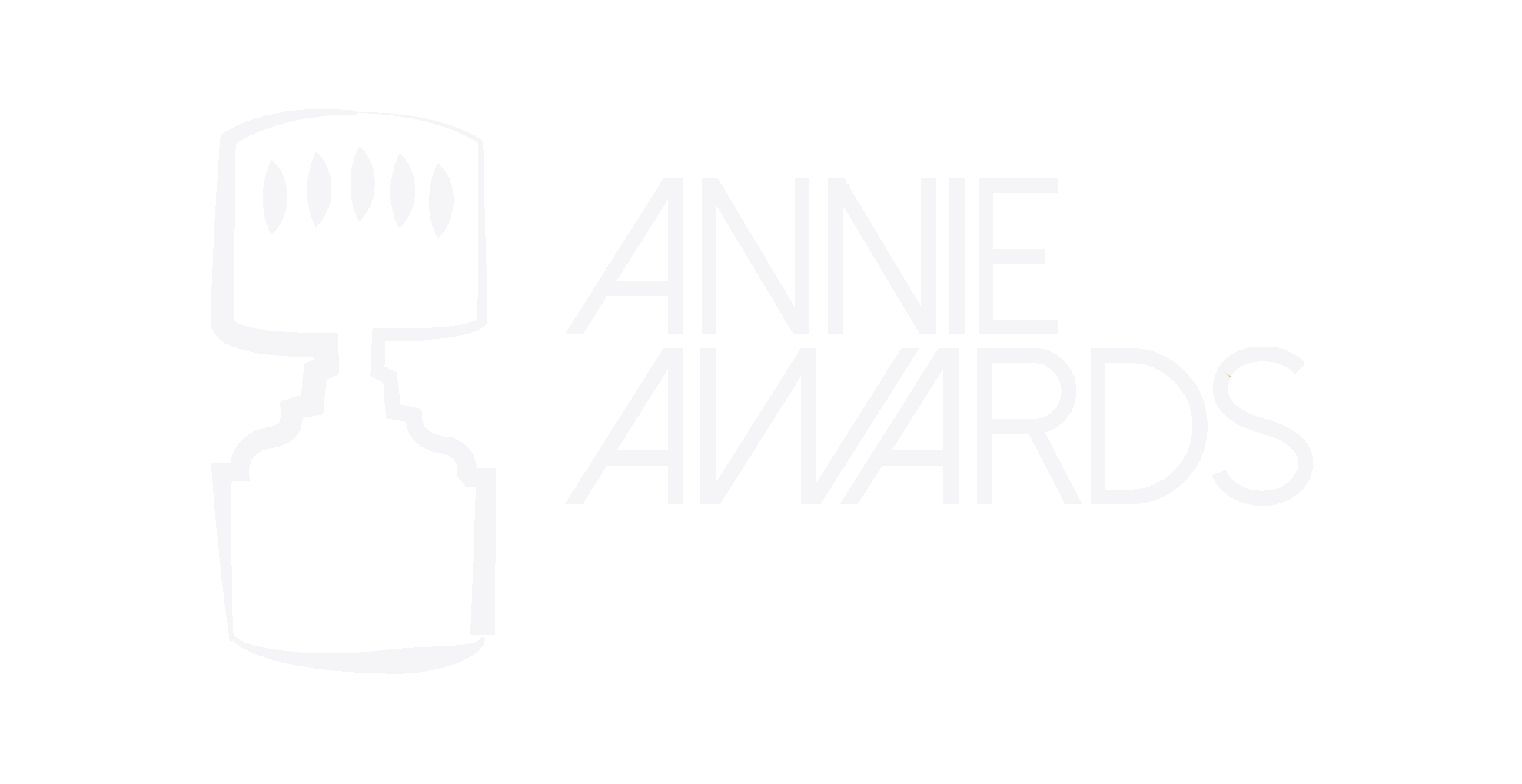 “The most beautiful thing I have ever been a part of (…) it’s a story about finding love and the awkwardness and improbability of love; a zombie boy and a mortal girl find love, and somehow, for that to be the most beautiful relationship in this world.”
Colin Farrell

“Best VR Animation at Sundance 2019: "adorable with just a hint of creepiness."”
The Verge

The darkness awoke the dead from their graves. A decade after the sun retreated and twilight engulfed the world, an oppressive leader has made being a zombie against the law, their very existence is illegal. They are forced to hide in the forest, away from dangerous zombie hunters. At night when the hunters retreat into their homes, the cold sunless world becomes calm and quiet. A zombie kid called Gloomy wanders alone, out of sight… This zombie is different. Truth is, he doesn’t feel too comfortable around others of his kind. Gloomy is not like other zombies. He has something inside him that we can’t see or understand.
But Nature knows he’s special. 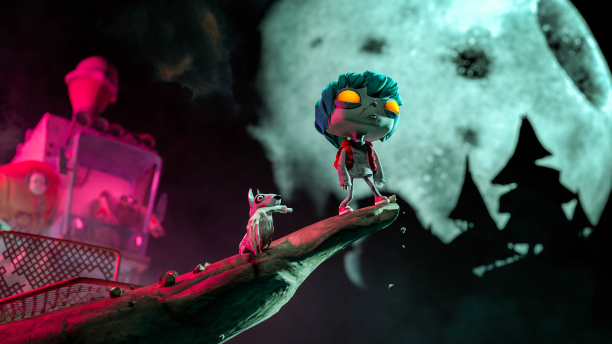 Unexpected love, a light in the dark...

By unlikely chance, or by the mysterious powers of nature, a human girl and a zombie boy fall in love. Nena is no ordinary girl. Born in the cold darkness and knowing no other way of life, she is the niece of the harsh leader of humankind. But Gloomy and Nena care not, and immediately form an irreversible bond, powerful enough to bring brightness again to their obscure town. Can their atypical love survive in a world where the living and the dead cannot peacefully coexist? 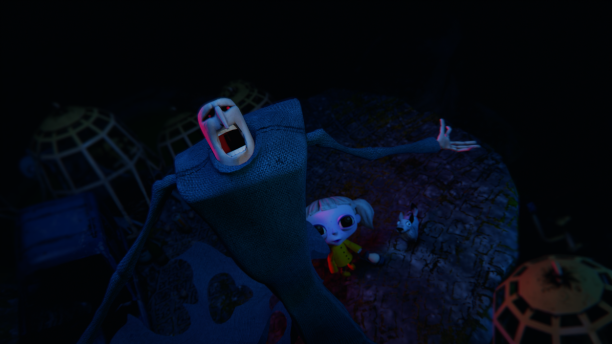 At its core, Gloomy represents all of us.
It is a story about being different, belonging, and the awkwardness and improbability of finding love. The unlikely connection between Gloomy and Nena transcends all loneliness, fear, and bigotry. 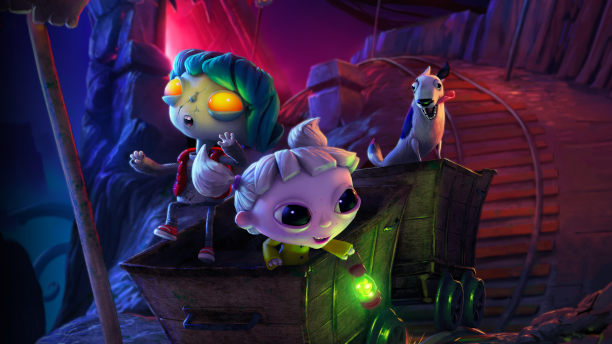 Enter a universe of surprising magic and adventure 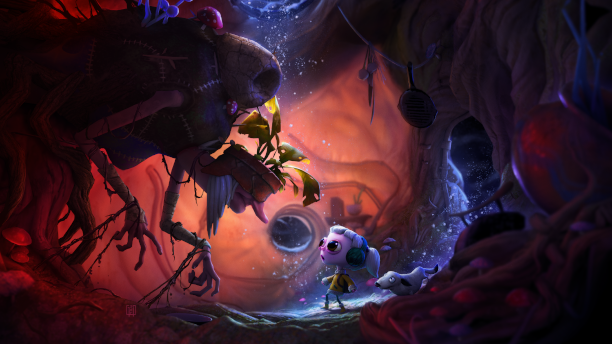