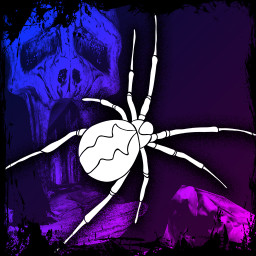 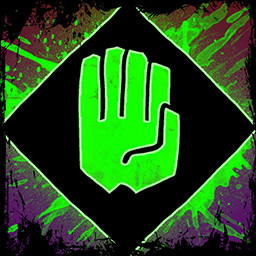 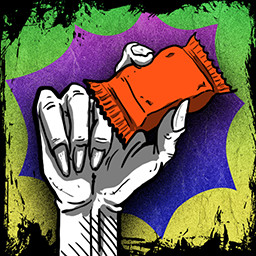 https://discordapp.com/invite/sqcfDty
Having a hard time finding someone to play with, join us on our discord server!