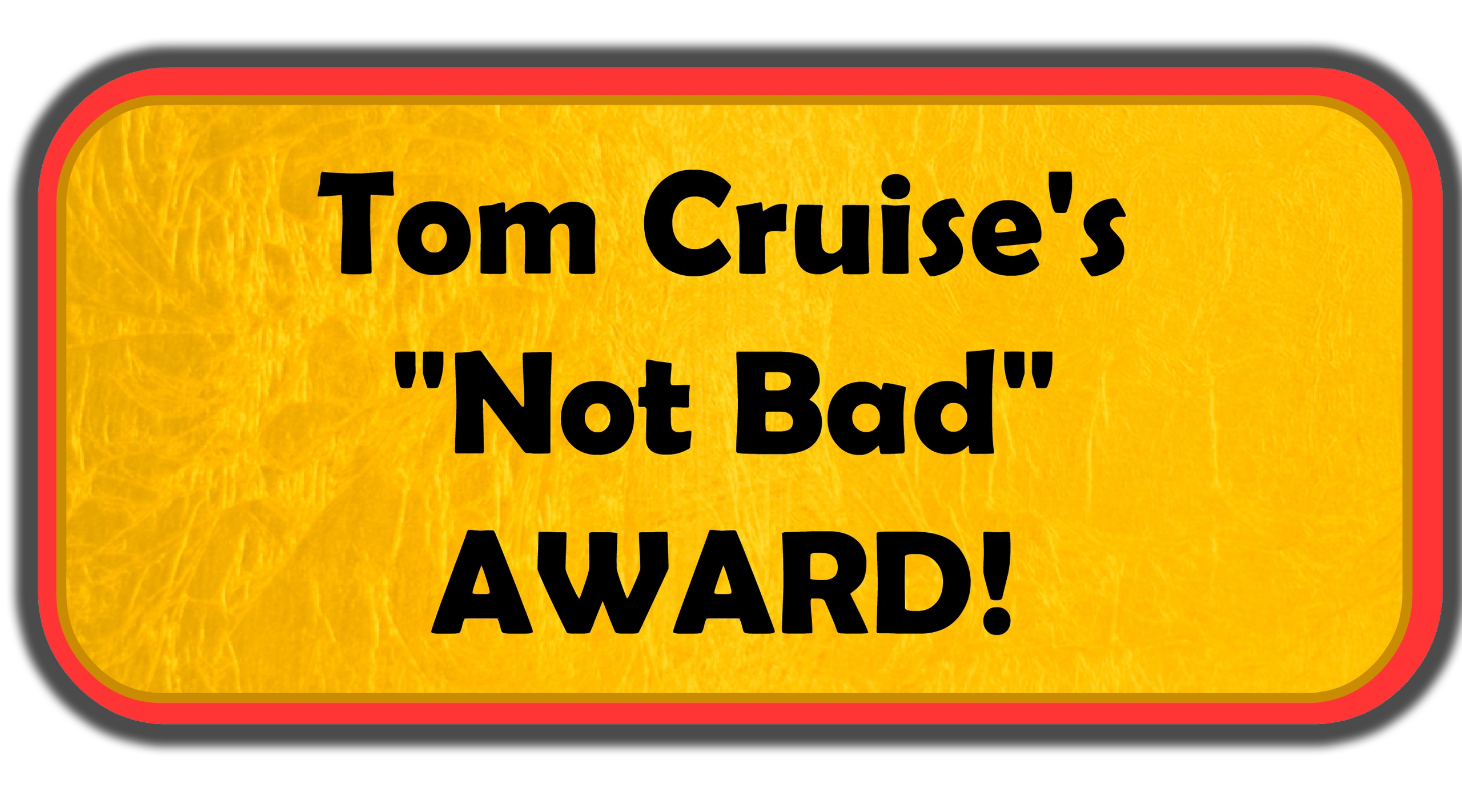 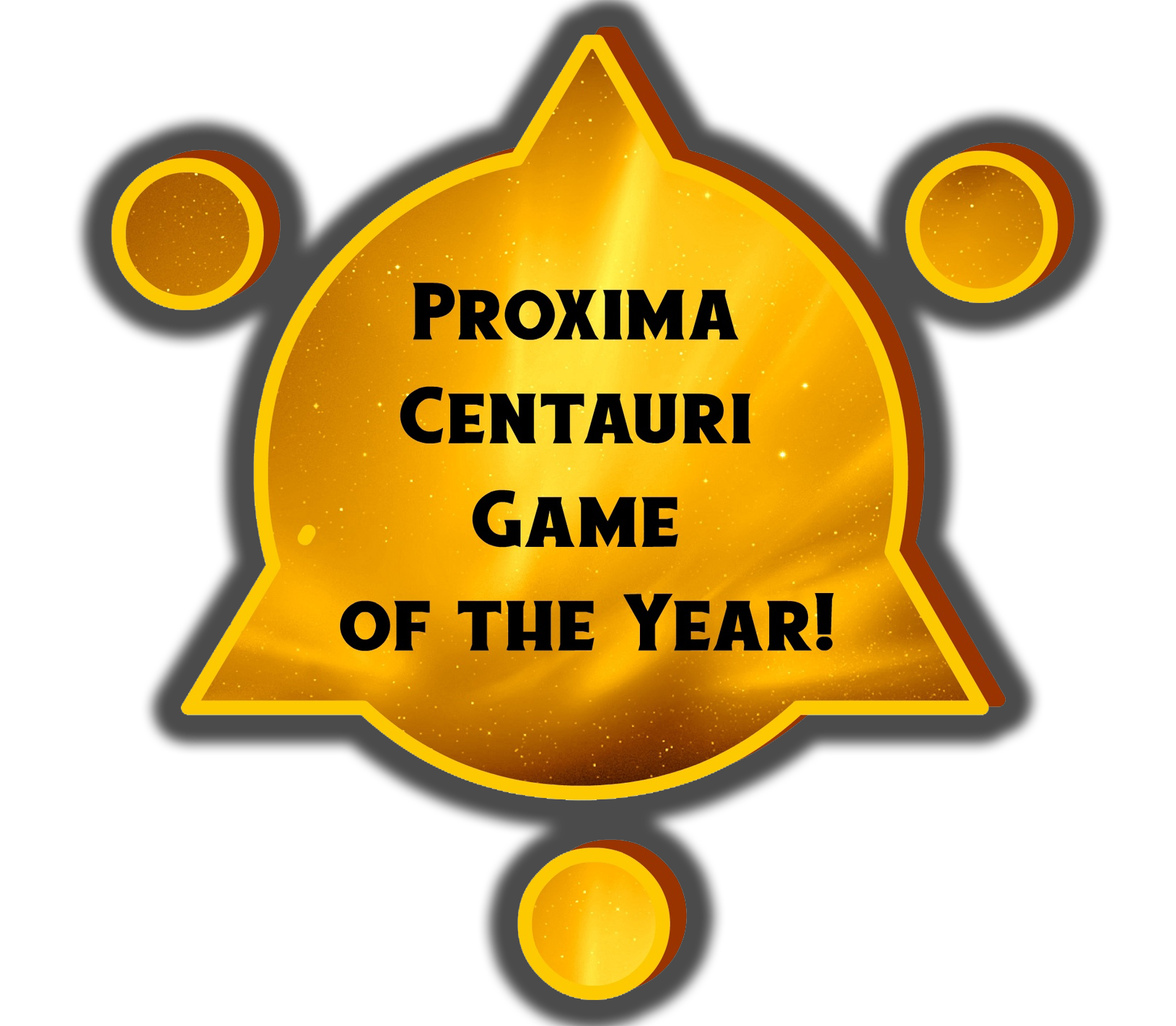 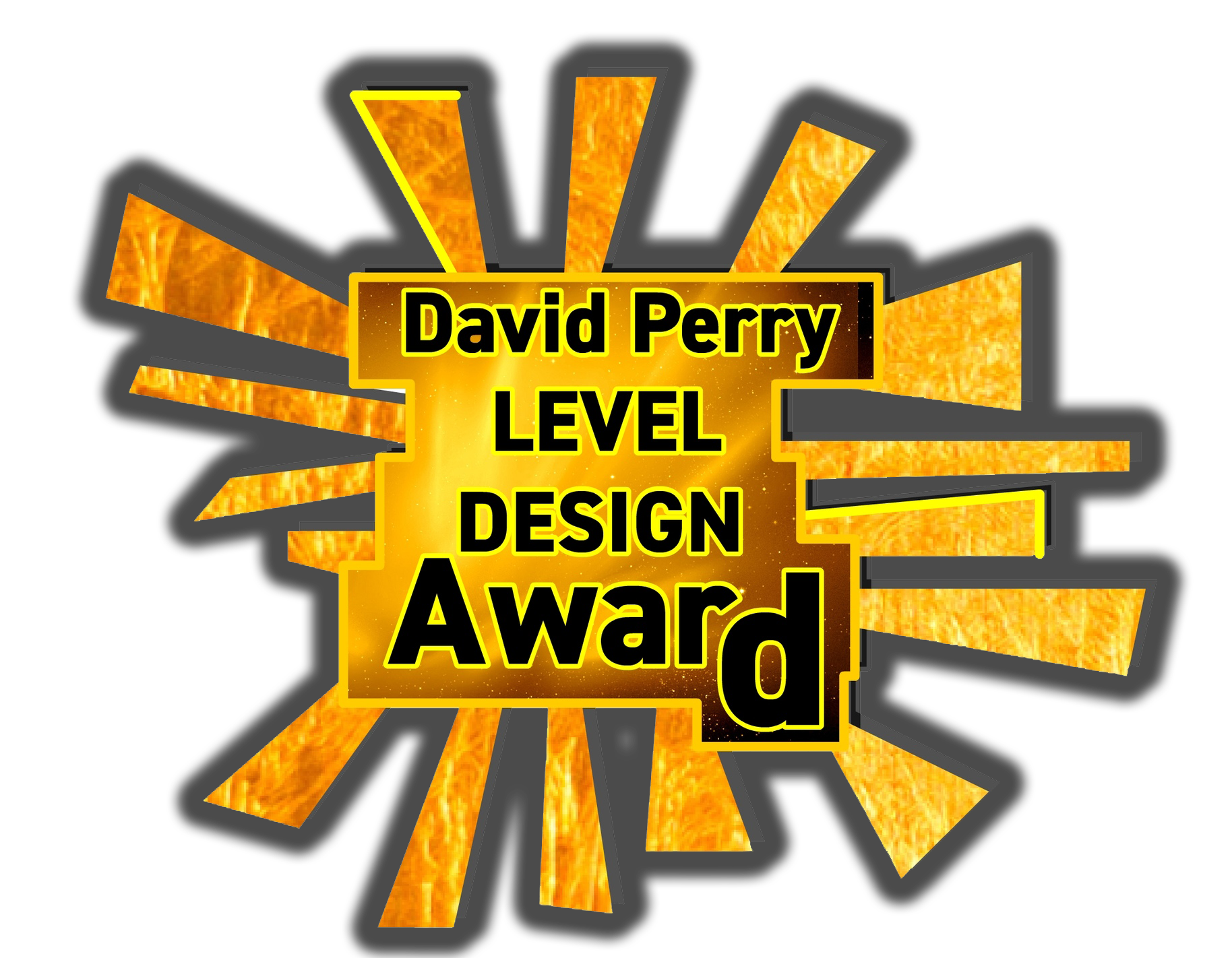 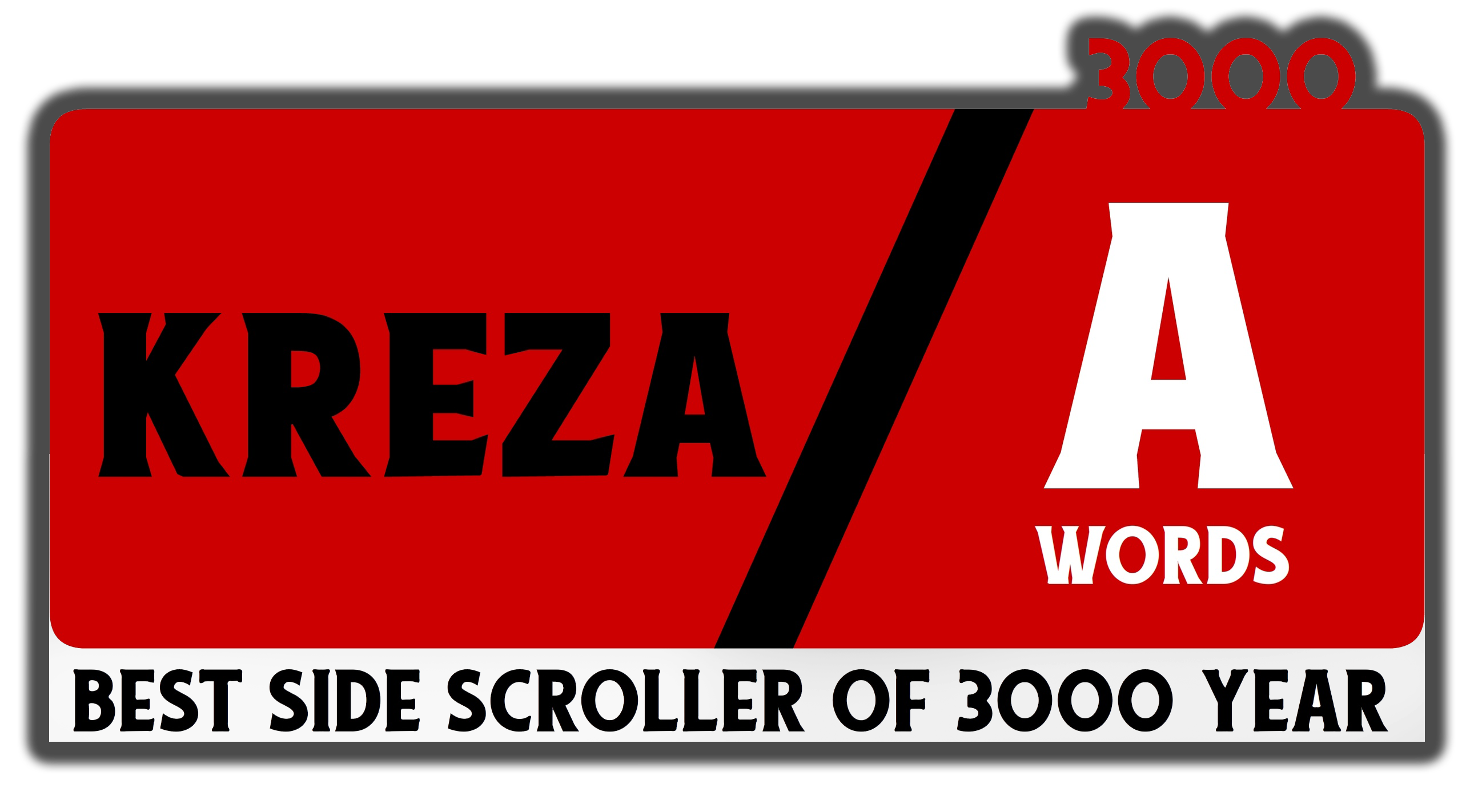 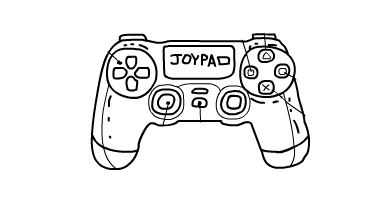 Johnny Rocket is released on the Nintendo switch.

Johnny Rocket is a 2D comic adventure of Johnny Rocket represented by an action platformer game stylized as a free-hand black and white cartoon. In this game, your main goal is to help Johnny Rocket fight evil. To do that, you can run, jump, double jump, shoot enemies or use Johnny's secret movement - destroy obstacles or enemies with his head - with keyboard controls. There are unique levels with enemies which try to kill the hero and bosses in the end. When you eliminate each boss, you'll see a comic cartoon movie telling you more about Johnny's adventure. And don't forget to collect the paper!