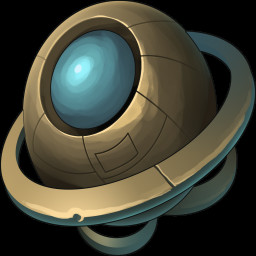 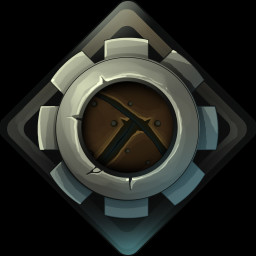 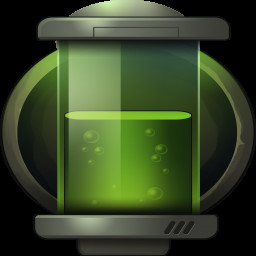 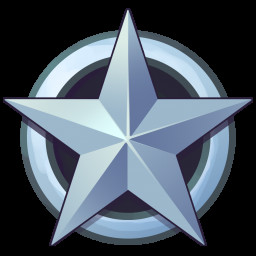 “We are going to show our players the main game features during Early Access. Our main goal is to see if the game concept is interesting to the players and it will help us understand how to develop it further.

Now the application is very slow and can only translate once every 20 seconds and only a small amount of text. During Early Access, we want to improve the app and its speed.

And we also want to add additional functions such as the translation of images that the player himself will select and upload.”

“In the full version it will be possible to buy an additional volume of translated characters. In the test version, each player is given only 10,000 characters to translate”

“In the current version, you can translate slow games or dialogues in games and the translation limit for each account is 10,000 characters”

“We are currently considering two options, either a slight price increase, or the introduction of microtransactions to expand the volume of translated characters”

“We would like to receive players' feedback on Steam in the Steam Discussion board or as reviews, to involve the community into the developing process by asking our players about the current state of the game (using announcements, discussions, and polls), asking about the gaming experience and increasing players' interest in the game in this way.”

TRANSLATE
The application allows you to translate texts in any game into any language.

0. Start this application.
1. Start the game to be translated.
2. Choose language.
3. Customize options as you need.
4. Play the game
5. The application will display texts from the game with translation into the desired language. 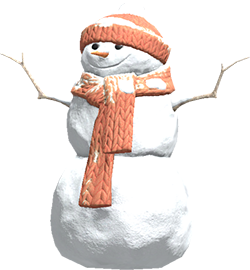 EFFECTS
It can snow or rain on top of any game