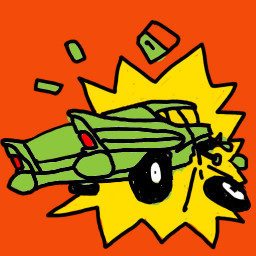 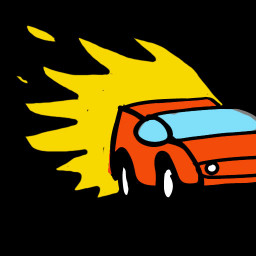 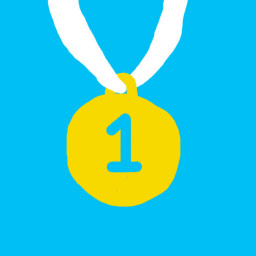 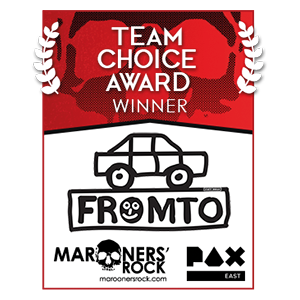 “Right now Doodle Derby is already really fun to play and has dozens of hours of content. Early Access allows us to get important feedback and input to make the game even better.

We really want to involve the community in bringing Doodle Derby to its final perfect form. The game uses mechanics that gives the player immense freedom to experiment. We would love to see what you do, and how this works out. And what you would like to see in addition.”

“We're currently estimating that the game would be in Early Access for about 4 months.”

“The full version will be more polished and optimized and will have more content. Essentially the full version will be a more refined version; there shouldn't be any drastic changes or fundamental differences. We intent to extend the single player campaign and add a speed run mode to it with online leaderboard. A hotseat multiplayer mode for sharing 1 controller. There will also be more track parts and cars added.”

“Overall the game is working pretty well. All functionality is in place. The content in place only needs polishing. The singleplayer campaign is still work in progress. The first chapter (about 20 levels) is in place. There are two multiplayer modes (turn based and all together) You can play in several maps with friends local or online. Build your own multiplayer maps in the level editor and share them with the rest of the world! You can setup your gameplay to your own needs with plenty of settings/modifiers like time limits, amount of crates and items available in game. There are already nearly 50 track elements and 10 cars to play around with.”

“We're looking for feedback from players so that we can fix bugs, design issues and so on. We're interested in seeing how the gameplay experience changes as players get better at the game, and adjust the game to our best capability so that the experience stays interesting for both new and more experienced players. We want to hold community discussions every once in a while.” 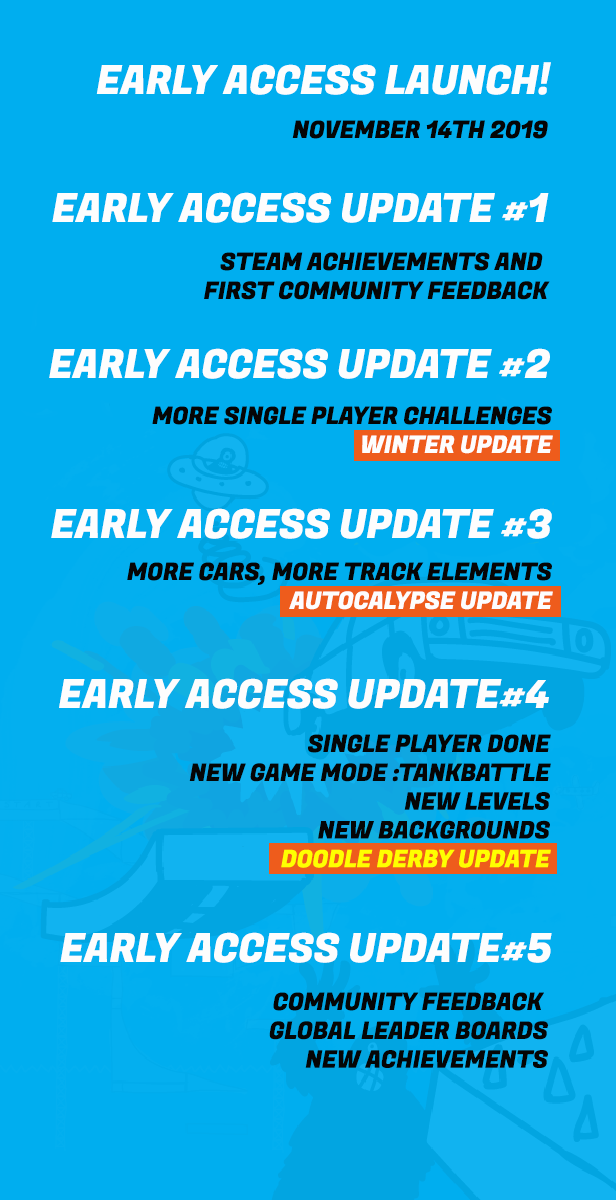