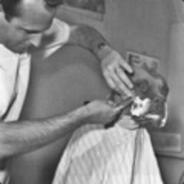 “Really fun action game, a must play during xmas” 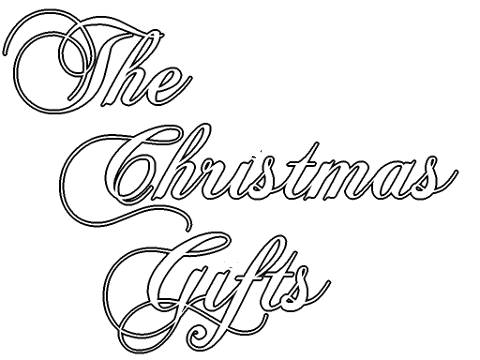 The Christmas Gifts is a 2D Old School Christmas Themed Action Platformer based on the story of a boy named Kim who is in search of his gifts which got stolen from his garden.

He found out that his Christmas gifts have been stolen by some rogue creatures and he started looking for them desperately. However, the creatures decided to stop Kim at any cost and they intentionally hid all of the gifts inside the magical chests which could be unlocked and opened by collecting red and blue balls. He initiated his journey of eliminating the enemies and finding the chests. His mission is to find and reclaim the stolen gifts by any means.

Will Kim be able to unlock the chests and get his rewards back? Will he be able to succeed in his mission? His fate is in your hands now.

Note from the Developer: I have done all of the graphics, pixel artwork, level design, programming myself except for the music. I hope you will enjoy the game.