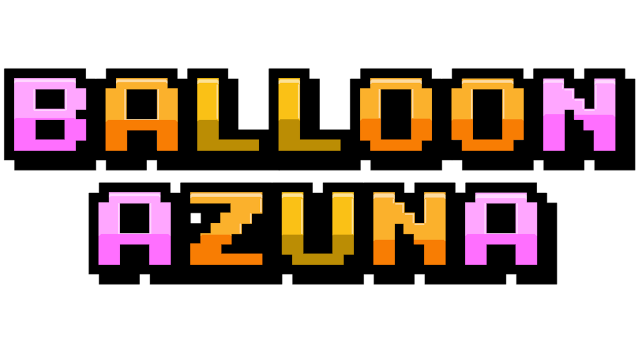 Balloon Azuna is a 2D Platform game based on the story of Azuna, a Balloon Girl, whose mission is to rescue her brother using her special ability of changing minds of the enemy soldiers.

Azuna's brother along with some of his friends got curious of the secret military zone established recently in his locality for performing the various experiments on the military tech. However, they mistakenly entered the premises of the Secret military zone through a hole in the wall. But incidentally, the two of them got captured and detained immediately. They were thrown in the military prison for an indefinite amount of time. The rest members of the group managed to flee during the incident and that was how she came to know about it.

There was no way for the prisoners to appeal at all especially when captured by these special military group performing experiments on secret Military tech. However, Azuna could not accept the fate of her brother and she was a member of paramilitary forces of the city. She was special because of her ability to change the mind of others using her magic. She was the only one to have the capability of using such a spell. Even after her repeated appeal to the Special Military group to release her brother, they did not even bothered to respond.

Finally, she decided to rescue her brother by herself. Being a part of the paramilitary group, she was not equipped with guns but that did not stop her from using her special power. Use this power to your advantage!

You play as Azuna and your mission is to rescue your brother at all costs.