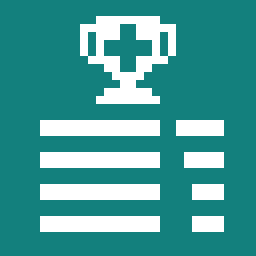 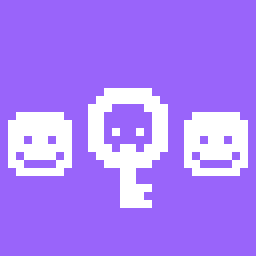 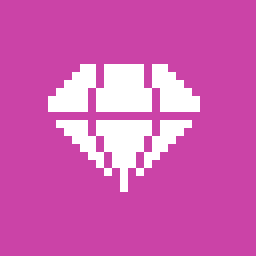 “This is a remarkably tight little strategy game that is a lot of fun to play. If you are into Into The Breach style games and you wanted that with a crossover of Mutant League or Blood Bowl, that's kind of what this game excels at. [...] It's got progression, it's got unlocks, it's got all those Roguelike mechanics on in there. The sound design is good, I love the soundtrack. [...] I love the character design. I think everything looks really, really rad. I don't really have any complaints about the game. It seems to be a game that is designed very, very well from the top to the bottom.”
SplatterCatGaming

🔓 Unlock New Modes
Take on a variety of game modes that test your skills in different ways: tempt fate in a new Daily Challenge every day, face the final boss again and again in Judgment Mode, or pick up the pace in Action Mode. Over 80 Achievements tie directly into unlocking these advanced challenges.