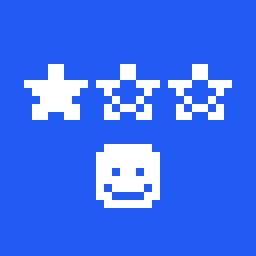 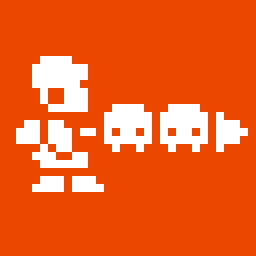 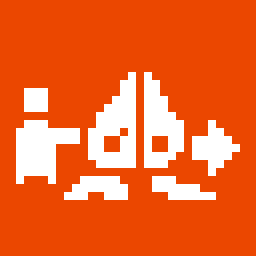 🔓 Unlock New Modes
Take on a variety of game modes that test your skills in different ways: tempt fate in a new Daily Challenge every day, face the final boss again and again in Judgment Mode, or pick up the pace in Action Mode. Over 70 Achievements tie directly into unlocking these advanced challenges.