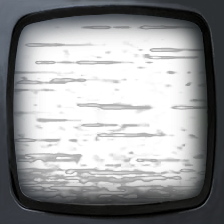 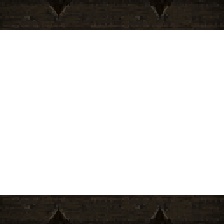 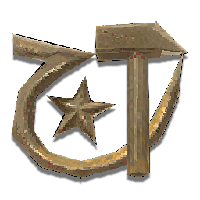 “I want to build the world of HROT with your help and also give you a chance to play the already finished and polished levels early! All while I collect your valuable feedback to make the game even better.

During the Early Access period, I'll periodically update the game and introduce new features and content to the game until it's complete.”

“I would like to have 3 exciting campaign episodes in HROT, tons of enemies, weapons and cool stuff.”

“The first two episodes are finished. I'm working on the third, final episode.”

“Community feedback will help me improve and perfect HROT.

Through Steam, I'll actively listen to the community during the development of HROT. So tell me how you feel about level design, gameplay elements, sound, and anything you deem important. I'll take it into account for the full game.”

“The soviet-era gigantic sculptures, brutalist buildings, and the Quake-like world constituted of bleak low-poly and low-res textures are a marriage made in heaven.”
Save or Quit

“It inserts the cooling rods. IN MY PANTS.”
Civvie 11

“HROT, 'cos you can't spell brutalist without brutal.”
The Lady Weird Sloth Cow

HROT is a single-player retro FPS set in a small socialist country neighboring Soviet Union (Czechoslovakia) after an unspecified disaster in 1986. Those times were dark and terrifying and so is the game.

You start in a civil defense shelter deep under a Prague Metro station. As a proud holder of the military readiness badge you know what your duty is: put on a non-functioning gas mask, load the vz. 52 pistol and protect the peace and your socialist homeland from the strange intruders.

Not suitable for youth under the age of 30 by decission of the commitee.