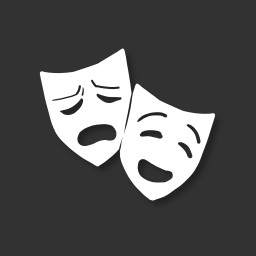 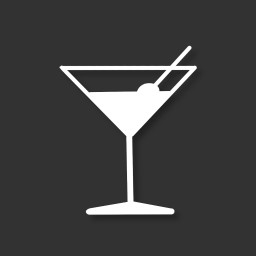 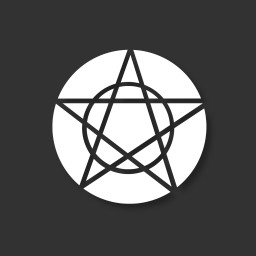 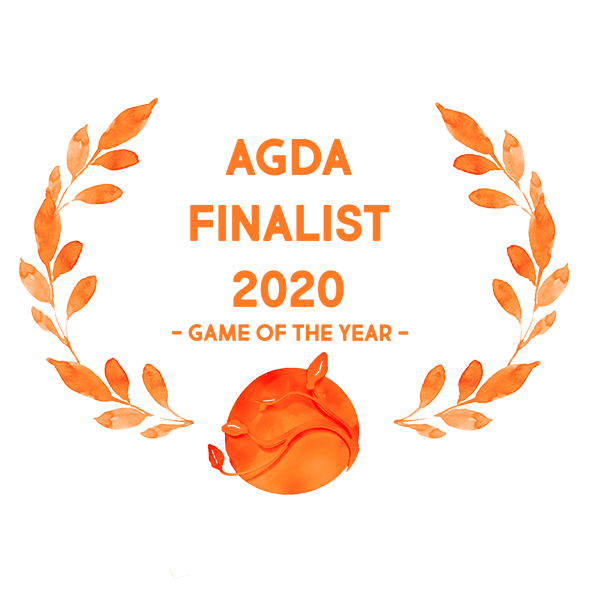 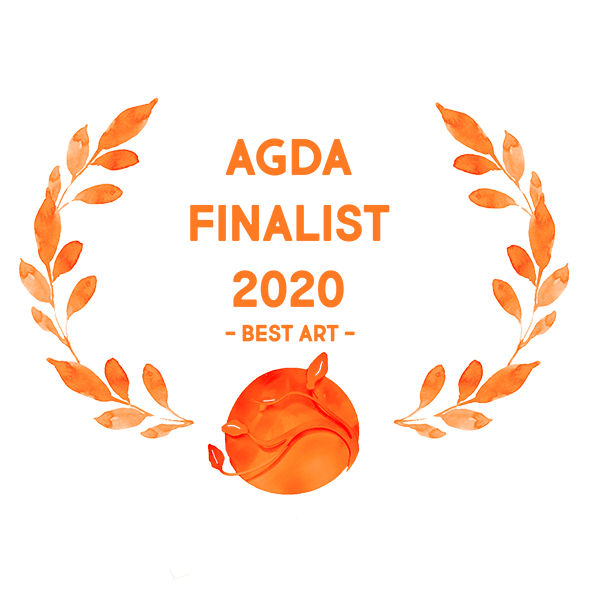 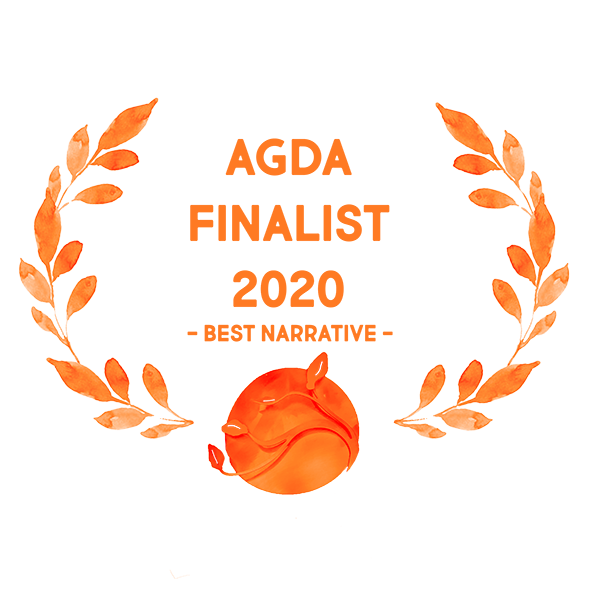 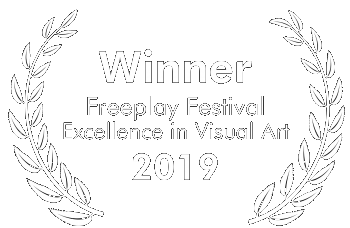 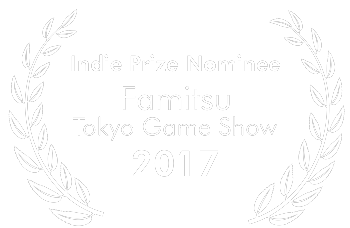 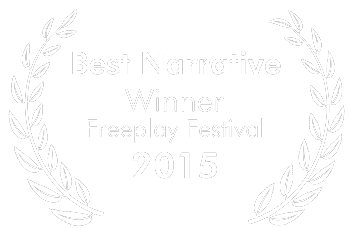 “Necrobarista is easily one of the best games so far this year and one of the greatest visual novels I’ve ever played.”
10/10 – GameGrin

Final Pour is the definitive edition of Necrobarista, bringing a year's worth of updates and enhancements to the table, as well as brand new features and stories: