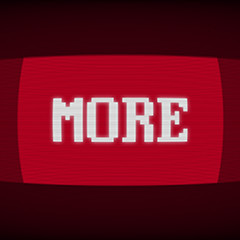 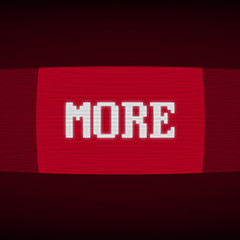 Check out the entire SUPERHOT & Co. franchise on Steam

“A brilliant mash-up of John Wick and 4D chess”
Gamesradar

Keep dancing the slow-motion ballet of destruction for so much longer than ever before.

Amass an arsenal of new skills and new weapons. New enemies pour in from every direction. You are in complete control as you shoot, slice, and explode your way through dozens and dozens of increasingly challenging and varied combat encounters.

The closer you get to the core, the more powerful you become. Unlock new skills. Uncover snippets of precious knowledge - of the meaning that you crave so much. You begin to believe.

You hope this time will be different.

Is this VR? Will this be VR?

MCD is a regular, non-VR title. It’s designed for conventional screens and longer play sessions. If you played and enjoyed SUPERHOT VR, you’ll have a blast playing the original SUPERHOT and MCD as well

SUPERHOT: MIND CONTROL DELETE started out life in Early Access. With many thanks to our wonderful players, Kickstarter Backers, and Early Access community,
we couldn’t have done this without you,

© 2020 SUPERHOT Sp. z o.o. all rights reserved. SUPERHOT logo is a trademark or registered trademarks of SUPERHOT company. All other trademarks are property of their respective owners.