Bouncy Bob
Developer
All Those Moments, Sleepwalking Potatoes
Publisher
Sleepwalking Potatoes
Simple experimental one button local multiplayer game. Perfect for parties with friends (up to 4 people on 1 keyboard). It also has a single mode in which you jump on platforms and use double jumps and multiple power-ups to defeat the army of the undead!
All Reviews:
Positive (40) - 90% of the 40 user reviews for this game are positive.
Release Date:
Developer:
All Those Moments, Sleepwalking Potatoes
Publisher:
Sleepwalking Potatoes
Tags
Popular user-defined tags for this product:
2D Platformer Beat 'em up PvP Platformer 2D Fighter Dark Humor 2D Cute Horror Relaxing Funny Action Zombies Casual Atmospheric Physics Cartoon Dark Combat Singleplayer
+
Reviews
All Reviews:
Positive (90% of 40) All Time 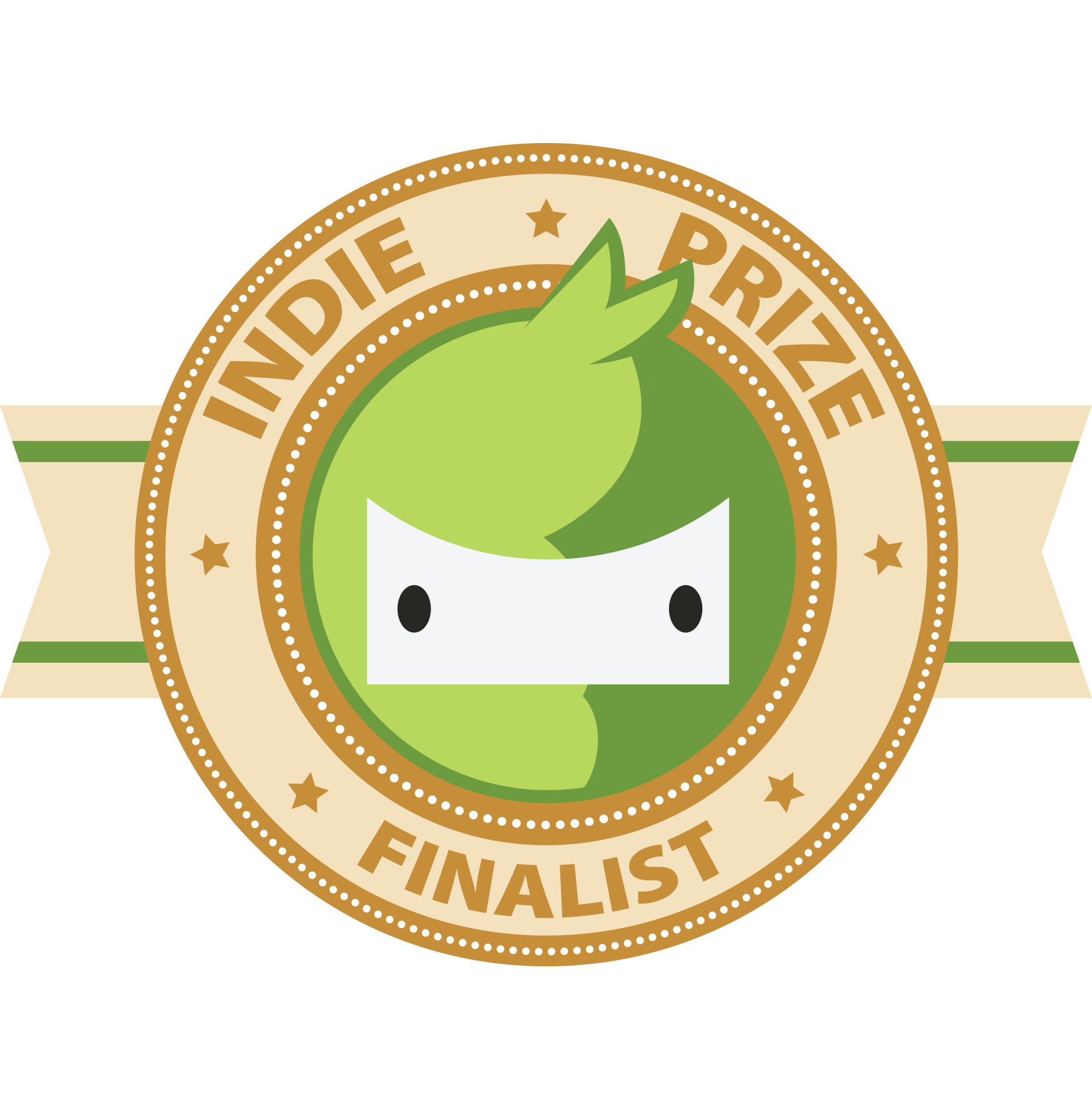 TRY OUT FREE PROLOGUE OF OUR NEW GAME: