Step into the world of interstellar travel, where Space Pirates lurk at every corner. Kaptain Brawe embarks on a journey filled with quests, conspiracies and general chaos.
All Reviews:
Mostly Positive (73) - 75% of the 73 user reviews for this game are positive.
Release Date:
Developer:
Cateia Games
Publisher:
Libredia Entertainment
Popular user-defined tags for this product:
Adventure Point & Click Sci-fi Comedy Puzzle
+

Step into the world of interstellar travel, where Space Pirates lurk at every corner. Kaptain Brawe, a Space Police officer will embark on a journey filled with quests, conspiracies and general chaos, as he follows the lead of two kidnapped alien scientists. Set in a beautiful, hand drawn alternative 19th century world, Kaptain Brawe's cartoon appearance will suit younger, as well as mature players, who enjoy games filled with humorous storyline and challenging puzzles. 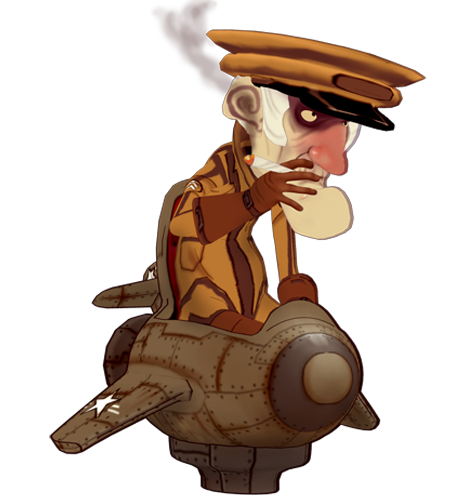