Includes 8 items: Beholder, Beholder - Blissful Sleep, Distrust, Do Not Feed The Monkeys, Beholder 2, Space Robinson, I am not a Monster: First Contact, I Am Not A Monster - Multiplayer Version 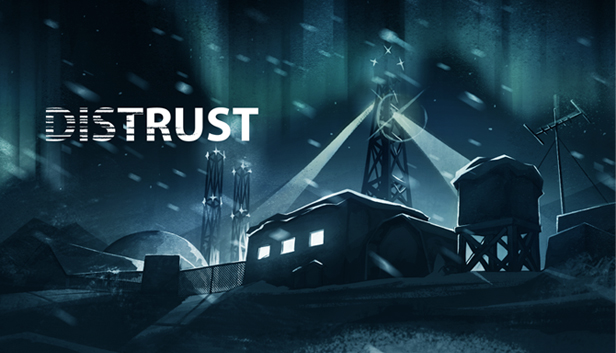